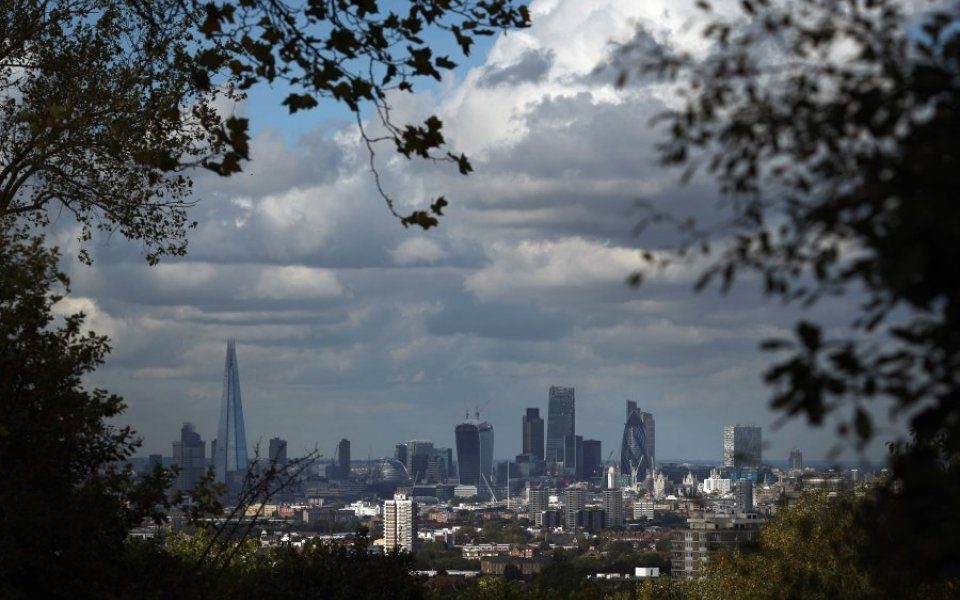 London has topped a ranking of the world's most innovative cities for the second year in a row, helped by a string of plans to boost the capital city's infrastructure.

"The £15.8bn Crossrail project is the largest transport scheme in Europe, while new university campuses such as the £1bn campus for Imperial College London in White City, which is being planned as London’s first major research quarter, are establishing new networks between business and education," it said.

Another sweet spot was London Underground's £1bn extension of the Northern line to Battersea and Nine Elms.

JLL's city momentum index measures the dynamism of urban economies, as well as how well they are embracing technological and infrastructure transformation.