Jim Ratcliffe's Ineos sides with May's Brexit deal, urging MPs to vote for 'the good of the country' 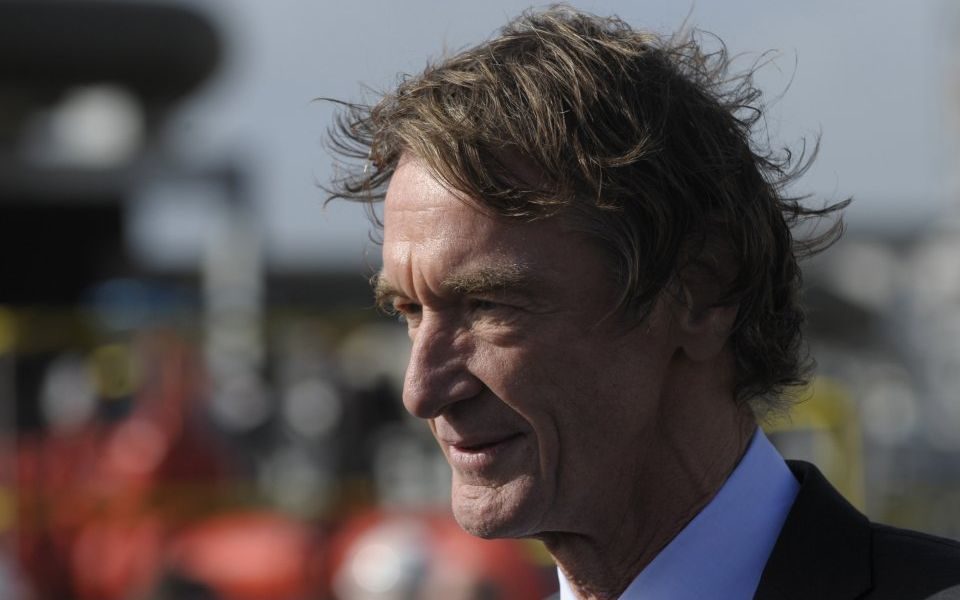 Chemicals giant Ineos has backed the government’s proposed Brexit withdrawal agreement, urging MPs to “put the good of the country ahead of political considerations” and vote it through.

The company’s chairman, Britain’s richest man Jim Ratcliffe, this morning threw his weight behind the deal, saying it was sensible and gave space for final negotiations to take place during the transition period.

In a statement, Ineos said a no-deal scenario would pose a “significant risk” to the business because of uncertainty over trade tariffs and potential delays at ports disrupting supply chains.

“Business needs certainty to plan effectively and whilst that final certainty will not be assured until the final exit date, the transition arrangements will ensure business as usual in the interim,” the company said.

It said the proposed deal would give the UK time to negotiate an arrangement which allowed frictionless trade with the EU, while also giving the UK freedom to develop “its own long-term global trading relationships”.

“We would hope that our parliamentarians would now put the good of the country ahead of political considerations and ensure a safe passage for the deal through parliament.”

Prime Minister Theresa May is currently fighting to win support for the deal among MPs from all parties ahead of a commons vote before Christmas. Northern Ireland’s Democratic Unionist Party, which props up the minority Conservative government, has publicly vowed to vote it down along with more than 80 MPs from her own party.

Ratcliffe, who is reportedly worth £21.05bn, said he approved of "a Brexit deal that moves us closer to an open European market”.

“The government’s withdrawal agreement is a pragmatic and sensible arrangement to allow final negotiations to take place and the outlined Political Agreement moves us to a long-term position that I would fully support,” he added.