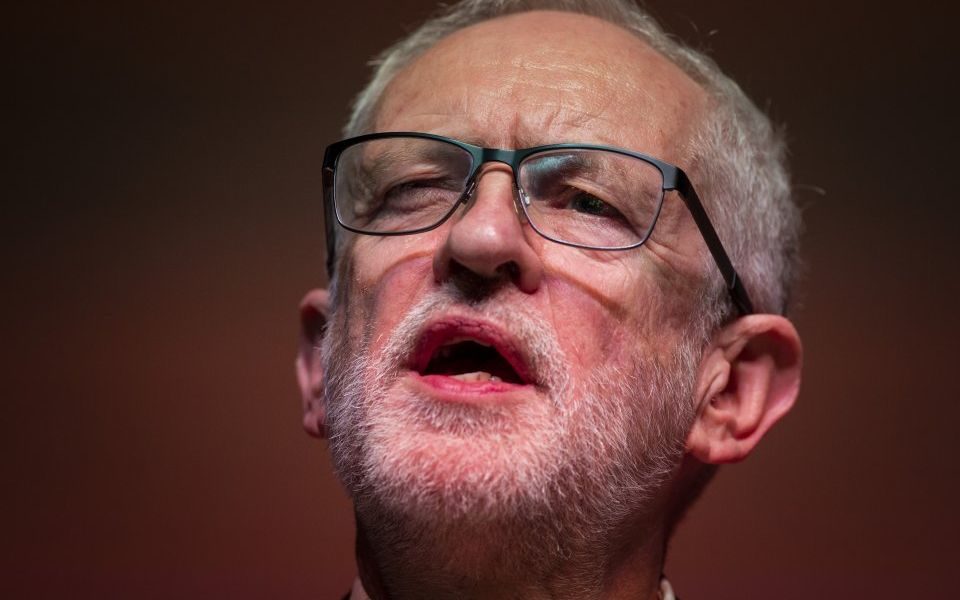 Labour leader Jeremy Corbyn has said the party could force another no confidence motion in the government if it fails to get Theresa May's Brexit deal across the line for a third time.

Corbyn said he thought it was likely that the May's Brexit deal would voted down and that the government's strategy was to "run down the clock".

International trade secretary Liam Fox hinted the third meaningful vote on Theresa May's deal could be pulled if it fails to win enough MPs over.

Fox said there would be "no point having the vote if we'd no chance of winning that".

He added: "It would be difficult to justify having a vote if we knew we were going to lose it."

Earlier this week the Commons was thrown into disarray after MPs voted to delay Brexit beyond 29 March.

MPs backed taking no-deal off the table by 321 to 278, with 12 members of the government – including four cabinet ministers – refusing to follow May’s orders and vote against the move.

Following the defeat, May signalled she would hold another meaningful vote on her deal, which has already been voted down twice, by heavy margins.

If parliament agrees to the deal, the Brexit date will still have to be moved  to 30 June to give enough time for the government to pass the necessary legislation.