Jeremy Clarkson's H982 FKL Falklands car plate fiasco: How likely is it the registration number was an accident? 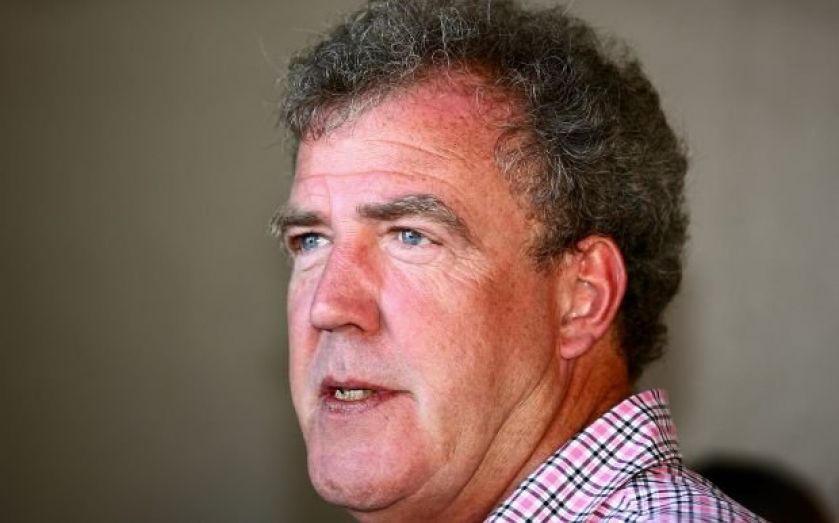 Jeremy Clarkson is in the news for the wrong reasons; driven from Argentina by crowds of angry war veterans for an offensive number plate, which read: H982 FKL.

1982, as you will recall, is the year of the (FKL) Falklands conflict.

He has previous too: allegedly recited racist nursery rhymes (which he has denied) and used a slur to describe a Burmese man crossing a bridge.

Clarkson has claimed vociferously that this was an accident and that "for once" he had done nothing wrong.

But how likely is it that such a number plate occurred by mistake?

This is a long article, so here are the bullet points. Remember, a few assumptions had to be made in the calculating of our figure.

This is just a bit of fun.

Clarkson's plate dates back to 1990/91 which makes our calculations a little difficult. The oldest figures readily available for Porsche sales and UK new car sales was 2005, so we will have to start there.

That's unlikely of course, but not that unlikely. And of course with only 1,000 different combinations (000 included) it will definitely happen.

In 2005 a total of 385,969 commercial vehicles were registered in the UK. Even if we halved that figure for 1990 and assumed car sales were equal (they are usually far greater), that combination would have come up over 193 times.

But what about the chances of that the FKL ending =? Well for a plate to read FK, it needs to have been registered in Dudley, Worcester. There are 675 different two-letter codes a car can have, but 28 of them are from Ireland and 29 are unused. That leaves 618. So the odds of that car being sold with those letters? If all cars were sold evenly, it would be astronomical. One in 331,866,000 to be precise.

There are 675 different two-letter codes a car could have before 2001, but 28 of them are from Ireland and 29 are unused.

Luckily for Clarkson, the new Porsche was probably sold in a Porsche showroom, of which there are currently 34.

We probably should be fair to Clarkson though and estimate (Porsche were unavailable for comment) that there were fewer dealers in 1990. Let's half it again (like we did with the car sales) to 17. 537,000 multiplied by 17 gives us a number of one in 9,129,000.

It's important to remember that these probabilities sound huge, but to assume that makes them impossible is to underestimate just home much stuff goes on in the world. For example, a miracle birth of quintuplets  rated a 60m to one. To name that a miracle is to miss that there have been 105,000,000 births so far this year.

So yes Clarkson has history, but funny number plates happen all the time. He could just be very very very unlucky.

NB. There have been claims that the plate was added to the car in 2001. If this is true then there is no way to even bungle through the probabilities.