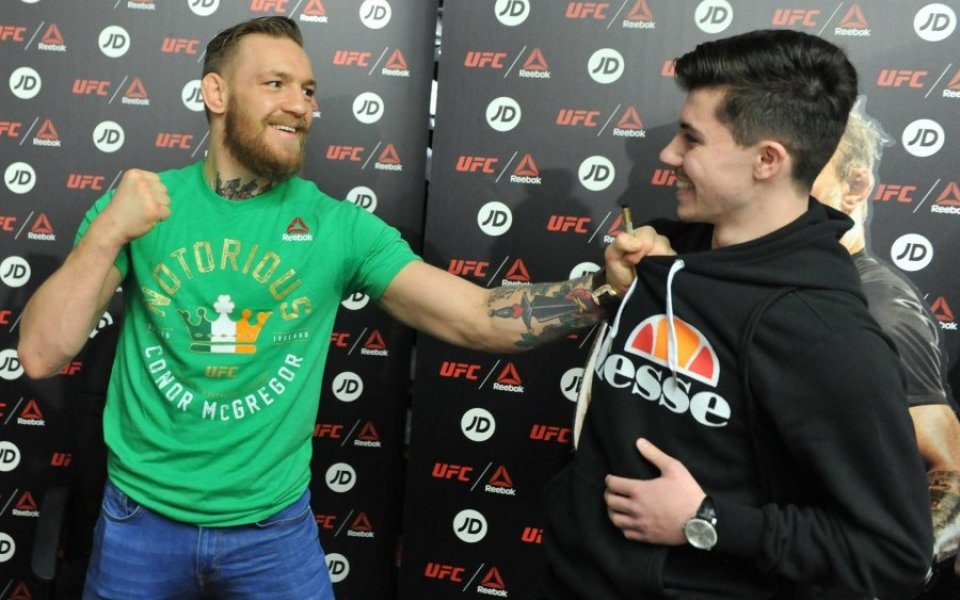 JD Sports has increased its guidance on pre-tax profit, saying it could beat consensus by up to 10 per cent, after Christmas sales soared.

Like-for-like store sales in the core sports fashion fascias were up 10.6 per cent in the five weeks to 2 January, JD said.

As a result, it said headline profit before tax and exceptional items for the current financial year could reach as high as £150m. The business had already hiked its profit guidance prior to Christmas.

Preliminary results for the 52 weeks to 30 January will be announced on 13 April.

Peter Cowgill, executive chairman, said: "I am delighted to report that the exceptional performance in the year to date has continued during the key Christmas period. This is particularly pleasing given the very strong comparatives in the core sports fashion fascias in the prior two years.

"This performance particularly reflects the increasing strength of the JD fascia and our continuing commitment to delivering a unique and often exclusive sports and fashion premium brand offer which enthuses and excites both customers and suppliers.

"I would like to thank everybody involved in delivering this excellent performance."

JD Sports also confirmed that the board had decided to drop a project replacing its core systems. This will result in a one-off cost of £12m to write off work carried out until this point. There will also be some writedown on intangible assets.

"With a stronger IT team now in place, and significant developments having been introduced to our current systems, we have concluded that we can manage further growth and change with more agility and lower cost using our internally developed systems and thereby minimising the change risk to the business," the company explained.