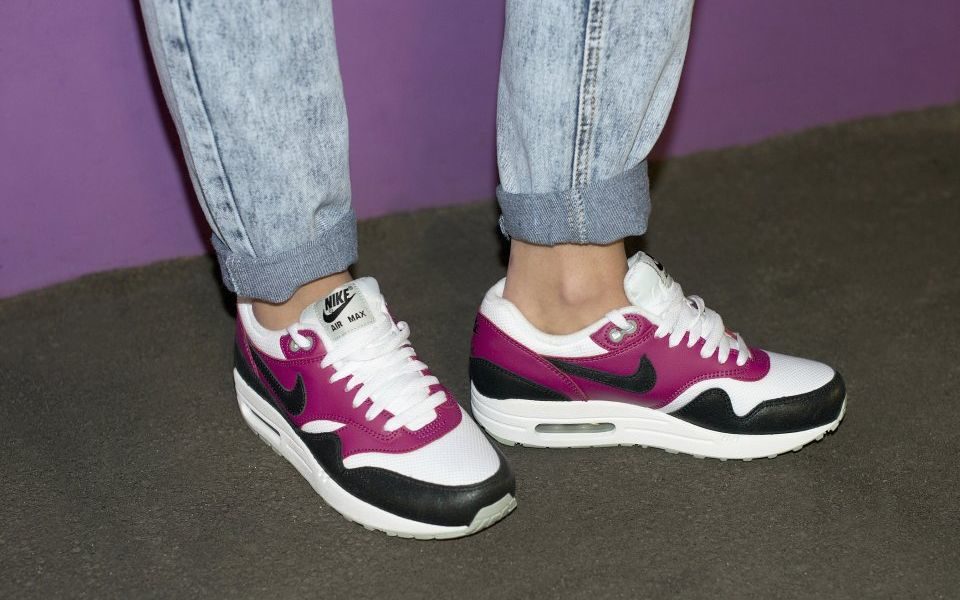 JD Sports will buy footwear retailer Footasylum for £90m, the companies announced this morning a month after JD increased its stake to 19 per cent.

The 82.5p per share offer values Footasylum at a considerable mark-up to its 46.5p closing price on Friday. Shreas soared 75 per cent to 81.5p this morning.

The bid comes after Footasylum warned on profits twice last year, slashing its share price from highs of around 200p in June.

The business has fallen out of favour with investors after losing its initial £171m listing market value. On Friday the company was worth less than £49m.

The deal marks a break with previous statements from JD Sports which earlier said it was not intending to bid for its smaller rival.

JD executive chairman Peter Cowgill said the business was “complementary” to its portfolio in the UK.

“We believe that there will be significant operational and strategic benefits through the combination of the very experienced and knowledgeable management team at Footasylum and our own expertise,” he added.

In February JD acquired a minority stake in Footasylum, making it a nearly 19 per cent shareholder.

Four days later the Footasylum board lifted restrictions which prevented JD from making an offer on the rest of the business.

“JD believes that this transaction represents a compelling opportunity for Footasylum’s employees, management team, shareholders and other stakeholders, with Footasylum able to leverage JD’s greater scale with regards to sourcing, its well-established international infrastructure and its other commercial operations,” the businesses said.

The deal is still subject to shareholder approval, but JD said shareholders with over 65 per cent of the company’s stock have already committed to the deal.