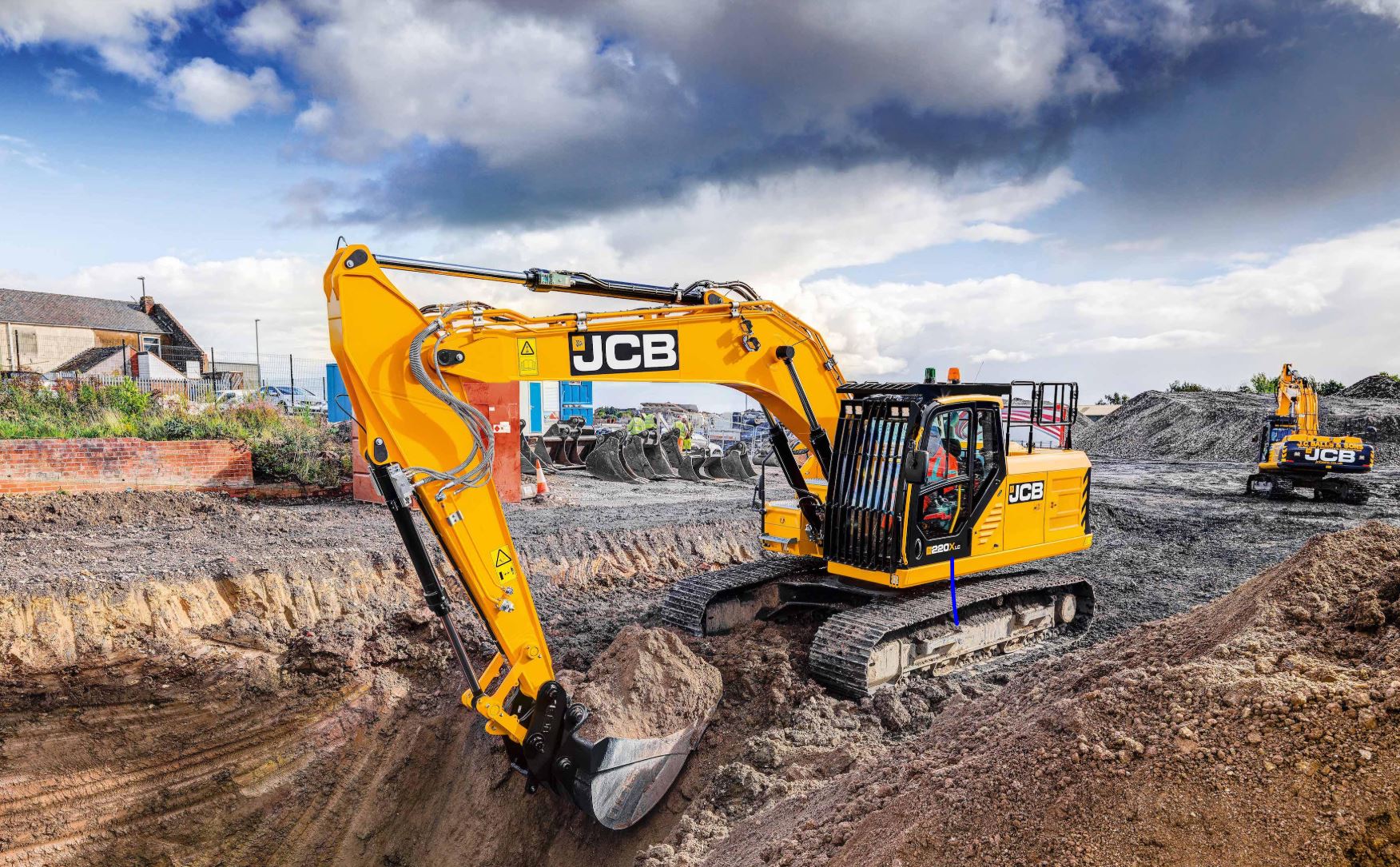 Releasing a trading statement, the firm, which makes construction equipment and vehicles, said sales turnover rose 28 per cent to top £3.35bn in 2017. Earnings rose 19 per cent to £341m.

The Stafford-based company said an improving market meant it had pushed global production to a record 500 machines per day.

It's also embarking on a major period of investment, having pumped £110m into the launch of its X-series excavator this year as well as £50m into a new site in Staffordshire.

2017 was a very strong year for JCB during which we outpaced the market and set new sales records. While the global market grew by over 21 per cent last year, JCB’s sales increased by almost 28 per cent. This growth drove demand across all of JCB’s product ranges, in particular for Loadall telescopic handlers, where we are now investing in increased global production capacity.

Chairman Lord Bamford added: “The continued growth in global markets in 2018 has seen JCB production rates reach their highest in our history. Employment levels across our plants are also at record highs and we now employ more than 15,000 people. In the UK alone we have recruited almost 1,100 people this year, which is superb news for JCB and great news for British manufacturing.”