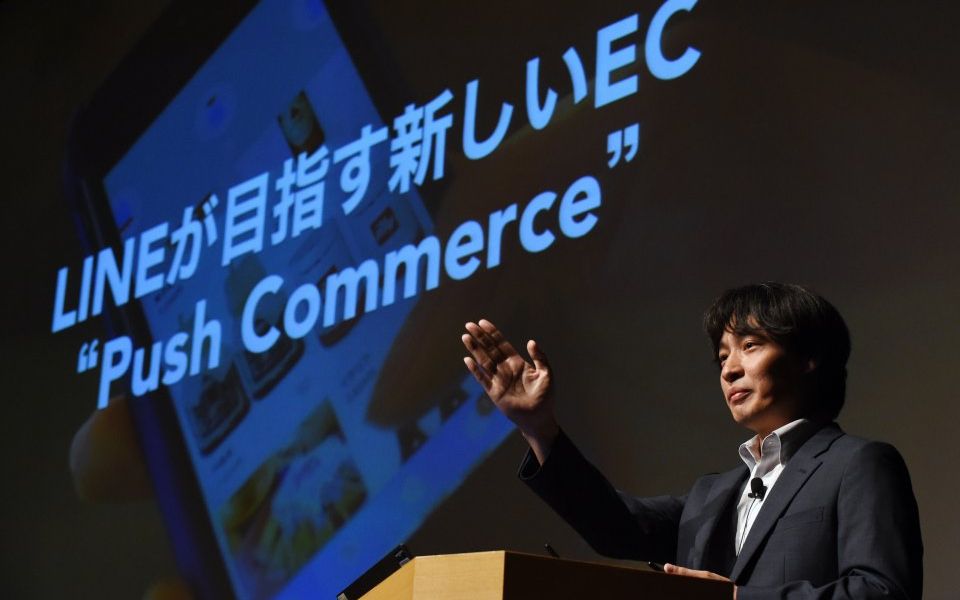 Japanese messaging giant Line is raising ¥148.1bn (£1bn) through a convertible bonds issue to fund its expansion into financial services and artificial intelligence (AI), primarily through its own payments technology.

The firm said in a statement this morning that the majority of the raise will go towards promoting Line Pay, which is an in-app function for users to send money to one another as well as pay for services offline in stores.

The zero coupon bonds will be due to mature in 2023 and 2025, with a portion going to Line's South Korean parent firm Naver so that it can maintain its ownership.

As a result of the issue, Naver's stake would fall to 70.42 per cent from its current 72.86 per cent when the bonds are converted into stock.

Aside from Line Pay, the Japanese firm said it had recently begun investing in new ventures that it believes could have a positive impact on its operating results over the medium to long term.

This included setting up a jointly-owned internet-focused securities brokerage with Nomura Holdings, and a cryptocurrency exchange in Singapore called Bitbox.

Approximately ¥100bn will be reserved for investments into its fintech businesses, with the remaining ¥48bn to be dedicated to AI investment.

Line's app is most popular in Japan, Taiwan, Thailand and Indonesia, where it has 164m monthly active users, and has been jostling with Facebook's Whatsapp for dominance of the market.