Over £1bn of masala bonds to be issued in London, Indian Prime Minister Narendra Modi announces 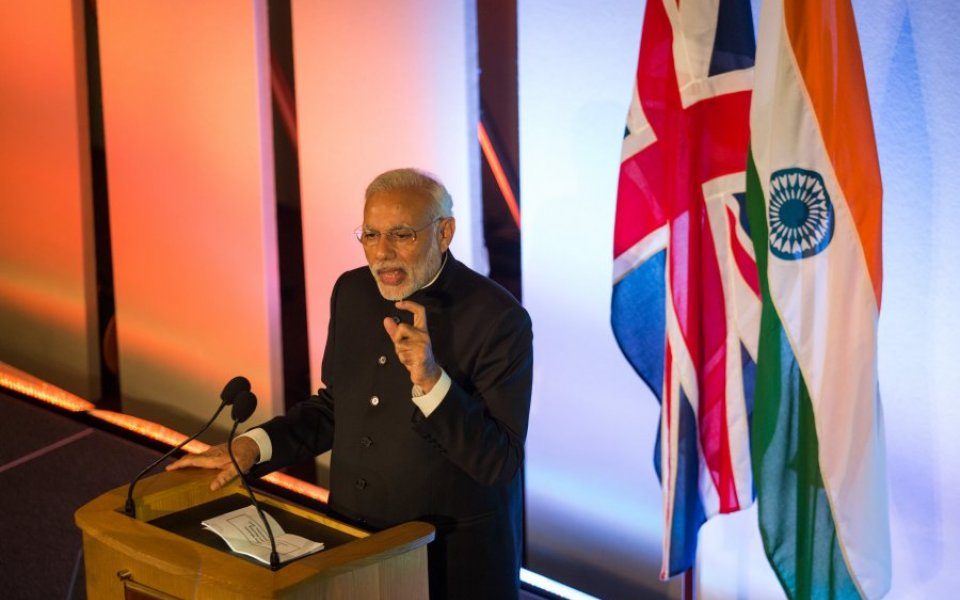 Indian Prime Minister Narendra Modi has marked the beginning of his trip to the UK by announcing today that the country’s railway network will issue so-called masala bonds in London to raise cash for its expansion.

Masala bonds are rupee-denominated bonds issued outside of India. Over £1bn masala bonds will be issued including the first private sector one from Indian bank HDFC, Modi announced. Other bond issuers are Yes Bank and telecommunications firm Bharti Airtel.

Just as Britain’s Victorian engineers helped to build the great railways of India, so now Indian firms are helping to build Britain’s future as the capital of global finance.

We are becoming India’s number one partner for inward investment now and in the years to come, which is why I’m delighted with the announcements reached today to put Britain’s financial markets at the heart of funding India’s rapidly growing economy.

Earlier this year the Indian central bank announced new rules which allowed Indian companies to issue rupee-denominated bonds outside of the country. It is likely to boost the amount Indian companies are prepared to borrow from foreign markets, now that their debts are in the same currency as their revenues.