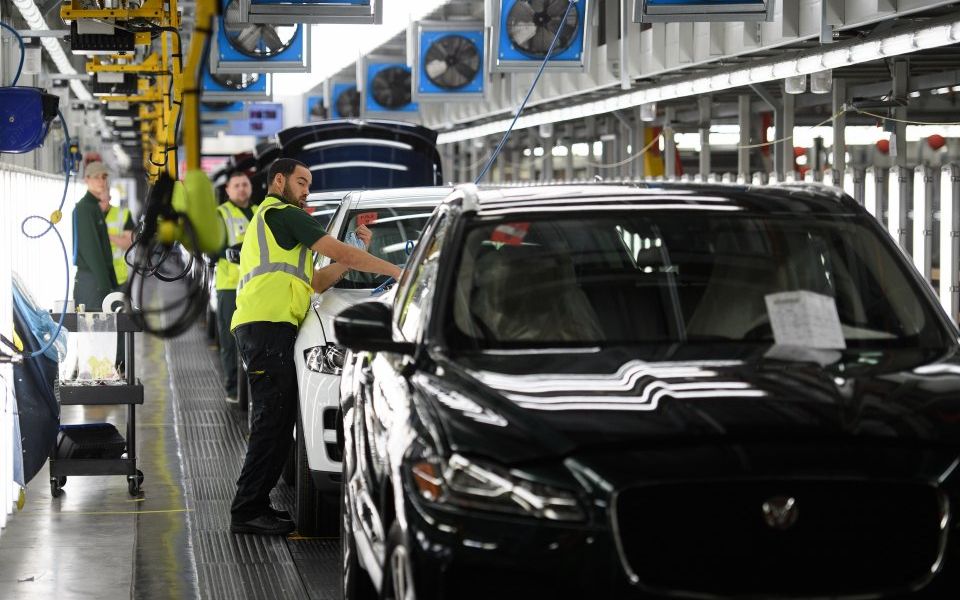 Jaguar Land Rover (JLR) has opted to move one of its factories to a three-day week, citing industry headwinds caused by Brexit and the transition away from diesel.

The car maker said its decision to reduce output at its Castle Bromwich facility in Birmingham would last until Christmas after paring production to match market demand.

“In light of the continuing headwinds impacting the car industry, we are making some temporary adjustments to our production schedules at Castle Bromwich.

“We are, however, continuing to over-proportionally invest in new products and technologies, and are committed to our UK plants in which we have invested more than £4bn since 2010 to future proof manufacturing technologies to deliver new models.”

Jack Dromey, MP for Birmingham, Erdington, whose constituency includes the factory, blamed Brexit “chaos” and “the mishandling by ministers of the transition from diesel” for the move.

JLR told City A.M. only some parts of the plant would move to a three-day week, with others still running as usual. Half of the plant's 2,000 workers are affected by the decision, but a spokesperson said they wouldn't lose pay.

They defended the move, saying: “We’re seeing some headwinds with Brexit and diesel and some things so it’s sensible.”

JLR was insistent it isn't a cost-saving measure, adding that no redundancies are planned.

City A.M. has asked how many fewer cars JLR expects to make.

The news comes after JLR boss Ralf Speth warned last week that tens of thousands of jobs could be lost if the UK crashes out of the EU without a deal.

“Six months from Brexit and uncertainty means that many companies are being forced to make decisions about their businesses that will not be reversed, whatever the outcome, just to survive,” he added at a business summit in Birmingham last week.

Over summer Speth warned that Brexit could cost JLR more than £1.2bn in profit each year, suggesting the Indian-owned firm’s future may lie outside the UK.