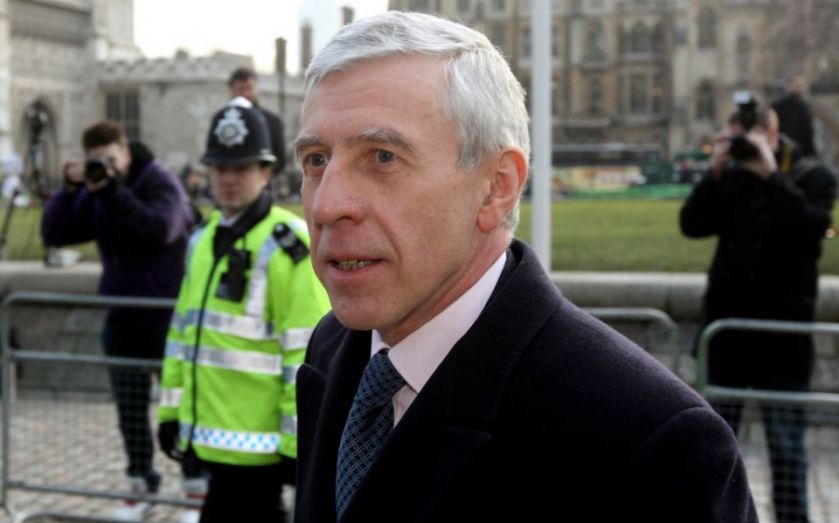 Jack Straw has suspended himself from the Labour party over claims that he was preparing to offer his influence in return for money.

The former foreign secretary, along with Tory MP Sir Malcolm Rifkind, were secretely filmed by Channel 4’s Dispatches programme in a joint investigation with the Daily Telegraph discussing how they would be prepared to use their contacts and influence to benefit a private company in return for large sums of money.

Straw allegedly invited two undercover reporters to his parliamentary office and said that he could bring his name to the business. He also explained that he normally charges a fee of £5,000 a day for his work.

Meanwhile Rifkind boasted he could see any foreign ambassador in London if he wanted.

A Labour Party spokesman said: “We have seen the disturbing allegations against Jack Straw in the Daily Telegraph. The chief whip has spoken to Jack Straw.

“He has agreed to refer himself to the Parliamentary Commissioner for Standards and in the meantime he has agreed the best course of action is to suspend himself from the parliamentary Labour Party.”

Both men have strongly denied wrongdoing.