It's time to go with the flow: The UK needs to accept global economic competition and come out on top 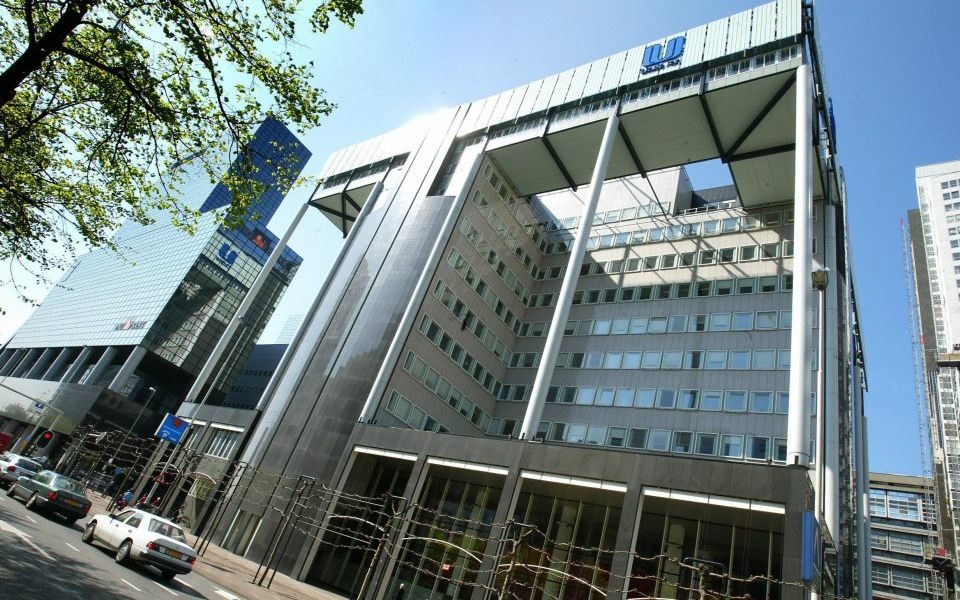 UK 1-1 Rest of the world. So reads the scoreboard from two recent corporate stories: Dyson’s decision to produce its electric cars in Singapore and Unilever’s to stay put in London. With Brexit beckoning, there is more focus than ever in Britain on its place in the world, and how that can be affected by boardroom decisions across the globe.

These moves are coming thick and fast – we live in a fast-moving, technologically adept, global business environment. Next in the spotlight is mining behemoth BHP, whose Australian AGM takes place in Adelaide this week.

The company may be nicknamed “the Big Australian” but BHP is dual-listed in the UK and Australia. The mining giant is under pressure to unify into a single corporate structure in Australia and, if dropping Billiton from its name (the merger that caused the dual-listing in the first place) is any indication, appears to be moving in that direction.

Sound familiar? Yes, it should. Recently, Unilever was in a similar situation.

The Anglo-Dutch consumer goods group reversed its plans to unify in Rotterdam and stayed in London, much to UK shareholders’ delight. Investors saw Dutch laws as unfriendly and the simplification would have meant leaving the FTSE 100 too.

In contrast, for BHP, Australia is not Holland and there would be a huge uplift in going “home”. Some estimates suggest unifying would be worth many billions to BHP. In reality it is hard to quantify, but there’s no doubt it’s a decision that would add substantial shareholder value. Unlike Unilever, BHP has no emotional tie to the UK. Its listing is a legacy issue, and the miner has little physical presence here. Indeed, its moniker reflects that BHP is about one 10th of the Australian index.

Unifying a corporate structure can make much commercial sense, as firms that were dual-listed in the UK and elsewhere have established. It delivers economies of scale, a simplified structure and is more efficient from a capital-raising, managing and administrative perspective.

The index providers in the UK should understand this, accept these moves will occur and show flexibility, allowing remaining dual-listed firms to stay on the FTSE 100, even if they unify overseas. On Unilever, FTSE-Russell, the index provider, was obdurate, refusing to allow the company to remain one of London’s blue chips.

This provoked a backlash from the funds that track the index, unhappy at seeing one of its biggest stocks depart.

FTSE-Russell would do well to be more willing to bend next time – to not alienate the trackers and passive investors, and to maintain the FTSE 100’s strength.

In instances like this, we should not be surprised if the move goes against the UK. It is a consequence of being in a competitive global economy.

We should embrace the economic case for unification, just as we can’t seriously oppose firms like Dyson wishing to be close to their supply chains and future growth markets. But neither should we be complacent. We need to do everything necessary to make the UK and the City an attractive base for other firms in the future. That means accepting such competition and acting to ensure we come out on top.

Last week, the chancellor told us the UK must be internationally competitive. He is right. But no one seems to agree on what this means. In my view, it’s clear: sensible tax and regulations; and making certain London is a good place in which to both conduct business in and from.

That requires us being welcoming to companies wishing to come to the UK and not standing in the way of those who may want to move. Dyson is basing its manufacturing abroad, Unilever is remaining, BHP could go. We should work with this new world, not against it. If so, this would be a win-win for everyone.