It's Google versus Facebook in the fight for video dominance 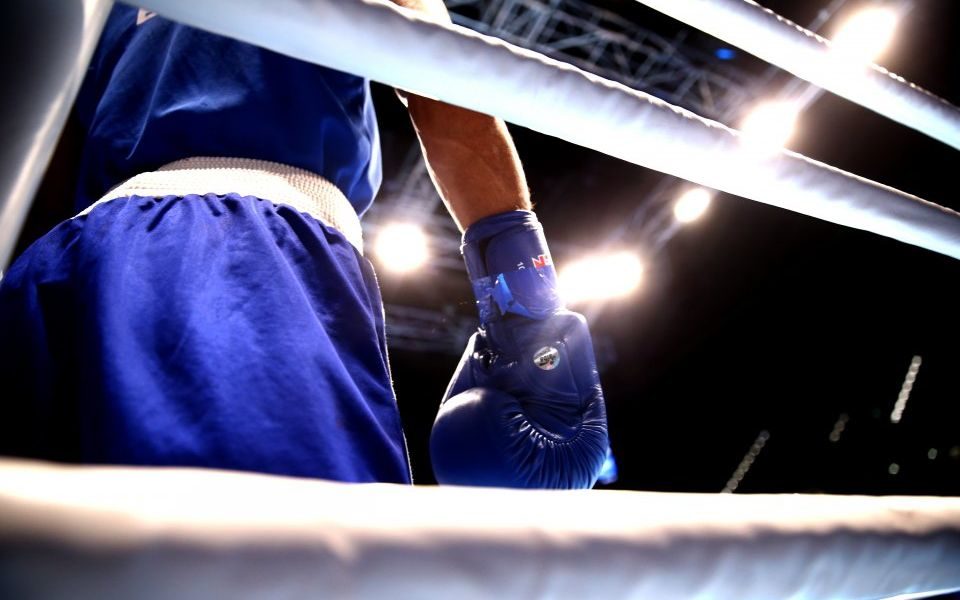 There’s a battle brewing online. In search of more views, users, and lucrative ad money, Facebook wants to take on Google and steal YouTube’s crown as the dominant video platform.

The social media giant is fighting on two fronts. It launched its first assault last year with Facebook Watch, a platform effectively identical to YouTube, where creators could post videos and monetise them with ads. The platform was exclusive to US users, but it went global at the end of August.

Second, Instagram (which is owned by Facebook) launched IGTV in June this year. While users could previously post videos to their profiles, these were limited to one minute in length – with IGTV, videos can last up to one hour.

IGTV’s other novelty is that video is presented vertically, rather than the traditional landscape. That’s a challenge for videographers, who are having to start from scratch with this new format, but it’s ideal for users. And when IGTV launched, advertisers and content creators “jumped at it like sharks”, according to Rocio Galan, head of social media strategies at The Social Chain.

But success on the platform has been lacklustre so far. Social media influencer Nash Grier, who has nearly five million YouTube subscribers, posted a video to IGTV in late August. To date, it has only received about 32,000 views.

So why the push into video for Facebook in the first place? For a start, the aim is to lure users, especially younger ones, away from YouTube. Facebook has an ageing userbase, as the youth of today prefer other sites: a survey from the Pew Research Center found that 85 per cent of US teens said that they used the video platform, while just 51 per cent said they used Facebook.

The other reason is, of course, money. Smartphone video is the fastest growing format of online ad spend – up £476m in 2017 from the year before, an increase of 69 per cent, according to a report by the Internet Advertising Bureau.

“Alongside Instagram’s recent foray into video with IGTV, Facebook Watch will now compete for the audience’s attention, and look to grab a slice of this increasingly iced cake.”

It’s not just about user-generated content. Facebook Watch will enable the firm to challenge professional streaming services like Netflix. Facebook is reportedly willing to spend up to $1bn on original video content in order to compete with the established players, and draw in more users who want quality entertainment rather than just cute videos of cats.

The bigger Facebook Watch’s userbase, the keener brands and advertisers will be to create video content for it. Brands absolutely love video content, because they see it as more intimate or informative than just a picture or a wall of text.

“Video is definitely the future of content creation, because it allows brands to tell their story in a more personal and developed way than just someone staring at an image,” adds Galan.

Brands use images now because they can add shopping points to them – consumers can click on the advert, and will be taken to an online store to purchase it. But Galan predicts that soon there will be technology allowing shopping points to be placed into videos as well.

What does all this mean for advertisers and content creators?

“This is another development in what is an exciting time and future for media planning across video,” says Hannah King, head of planning at Agenda21.

“What’s clear is there is only going to be more competition, more choice, and greater volume of video ad opportunities across screens.”

However, she warns that Facebook Watch and IGTV are at the “infancy of adoption”, and may not have enough users to justify investment.

And the Facebook versus Google tussle is also a bit of a distraction – for content creators like Nash Grier and other video bloggers, which platform they use shouldn’t be their focus. They need to concentrate on serving their viewers what they want, warns Benji Vaughan, founder of media platform Disciple.

“The advertising revenue generated by Facebook and Google’s billions of views is always hoarded by them, as seen in their market caps. Content creators should view the slivers of advertising revenue Google and Facebook hand over as ancillary revenues and not their core business,” he says.

Further, while the two tech giants might pinch viewers from one another, they will still have to compete with the lord of the living room: the television.

“Will Facebook and Google be successful in getting content people actually want to watch?” asks Lucy Markham, a client director at agency Bountiful Cow.

“The TV industry knows how to do great content, and people massively underestimate just how effective mainstream TV advertising continues to be. The jury’s out on how long it will take Facebook and Google to attract large, mainstream audiences that TV advertisers achieve – if it ever happens.”

It seems that Mark Zuckerberg’s firm faces an uphill struggle in its fight for video dominance. IGTV has been slow to attract audiences, while Facebook may have to spend a lot more than just $1bn if it hopes original content will get viewers to pick it over YouTube.

Either way, it’s a clear signal of the growing value of video. Marketers will have to pay close attention to see which platform works best for their content, and adjust their ad spend accordingly. This is no time to switch off.

Read more: War of the words: Facebook elite hit back at Whatsapp co-founder