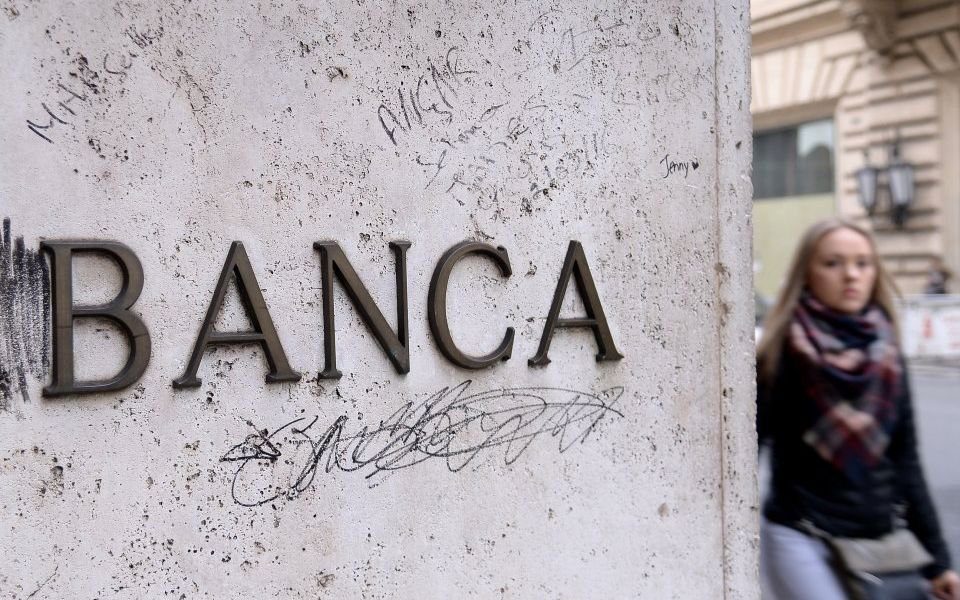 The EU hopes to reduce tensions with Italy over its inflammatory 2019 budget, according to European economics commissioner Pierre Moscovici.

Saying no decision had yet been made about whether or not Italy's budget would pass muster with the European Commission, Moscovici told a news conference today that he wanted to “reduce tensions and maintain a constructive dialogue”, according to Reuters.

A sell-off of Italian bonds over the country's level of debt and proposed expansionary budget hit other eurozone debt this week, with the yield on decade-old Spanish debt reaching its highest level since March last year today, hitting 1.83 per cent, according to reports.

Meanwhile, 10-year Portuguese debt was up nine base percentage points at 2.11 per cent.

Italy's national bank also revealed today that the country's economy grew by just 0.1 per cent in the third quarter of 2018.

“The available cyclical indicators suggest that in the third quarter, gross domestic product growth slowed to about 0.1 percent compared with the previous quarter,” the Bank of Italy said today.

If correct, its estimate means Italy’s growth has halved from the second quarter.

The slowdown in the eurozone economy came as Italy’s borrowing costs rocketed to a four-and-a-half-year high today amid investor fears over the scale of its sovereign debt.

Meanwhile, the gap between German and Italian bond prices – a key measure of risk in holding Italian debt  widened and shares in Italian banks dropped on the back of a warning from credit rating body Fitch.

S&P Global is set to release its review of Italy’s triple-B rating next week, and Moody’s may downgrade Italy’s debt rating further by the end of the month.

Italy has blamed its weak economy for an expansionary budget that aggravated the European Commission last month.

The EU fears such a budget would worsen Italy’s debt, and has indicated it may reject it.

But Italian Prime Minister Giuseppe Conte said on Friday that he would not amend it.

Speaking after an EU summit, Conte said: “The budget? There is no reason to change it,” according to Reuters.

Italy's Bank said foreign investors have slashed the amount of Italian securities they hold by €42.8bn (£37.7bn) in the first eight months of the year, according to Reuters.