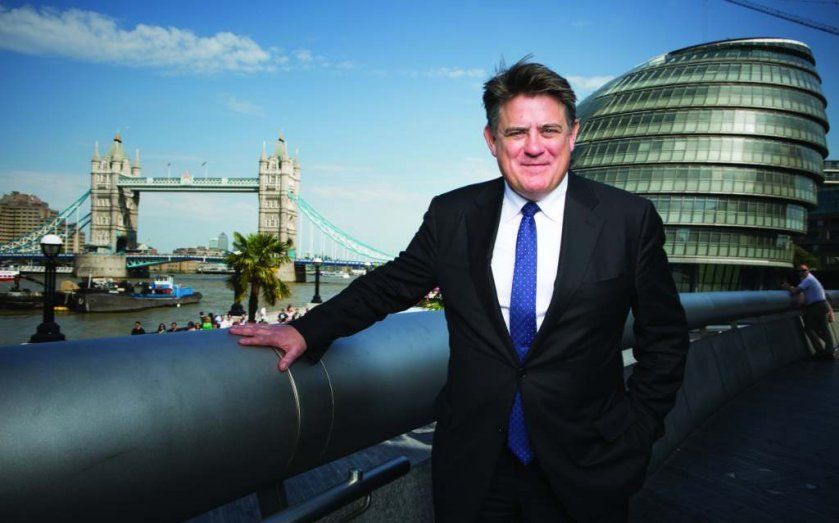 In September 1993, I was in a bar in New York, a self-styled “British Alehouse” on the Upper East Side. There was a man speaking: “I want to be the next mayor of New York!” he boomed. That man’s name? Rudy Giuliani. And the most striking thing was how much thought he had given – not just to the campaign, but to doing the job itself. He was focused on working hard for New York, particularly tackling crime and improving public transport. Two months later, Giuliani won a famous, underdog victory. He went on to become probably the most successful mayor of New York City ever. It is important that politicians want to do the actual jobs they run for. That is why, for me, the stand-out candidate running to be our next mayor is Stephen Greenhalgh: London’s deputy mayor for policing & crime. Stephen is a street-fighter with a track record. He has 19 years’ experience in London government, notably as the greatest council leader we ever had in Hammersmith & Fulham. Stephen defied all conventional wisdom, took on the establishment – and won. He slashed council tax five out of six years, by 3 per cent annually. He cut crime in the borough, made it the free school capital of Britain, and encouraged regeneration. Under Stephen’s leadership, Hammersmith & Fulham won “Council of the Year”, and accolades across London and Great Britain for its achievements. As deputy mayor, Stephen has been a problem-solver: cutting crime yet further, selling unneeded police stations to provide capital receipts and sites for new free schools, and keeping police officers on the streets. We all need to be doing more with less, and Stephen is the man with a plan for London’s future. He has a costed policy of achieving a 3 per cent cut in Tube fares. He also has a very strong business background, which London needs, having set up his own successful medical publishing company. Recently, I have been to Conservative Party hustings, and heard our various candidates set out their stalls. It is a hugely impressive field. But my friend Stephen stands out for two reasons. First, he knows his onions. His knowledge of the challenges that London faces is very strong. Second, Stephen seems to me to be the candidate most wanting to do the actual job on offer! Some of the Labour candidates, in particular, seem to be eking out the dying days of their political careers, or looking for a role to fill the years of opposition that the Labour Party faces nationally in Westminster. I know Stephen Greenhalgh well. Cut him and he bleeds London. He does not want to be an MP, or a member of the House of Lords, or the European Parliament – or any similar role. He is a Londoner first and foremost – the candidate who has done a proper apprenticeship to be mayor of London. One final thought – Giuliani did eventually run for US President in 2008, and his bid failed after just a few weeks. It was clear that a city mayor was what suited him best. We should think in similar terms about London for the election next May. Let’s get a proper Londoner, with a plan for London’s future. Let’s choose Stephen Greenhalgh. Greg Hands is Conservative MP for Chelsea & Fulham.