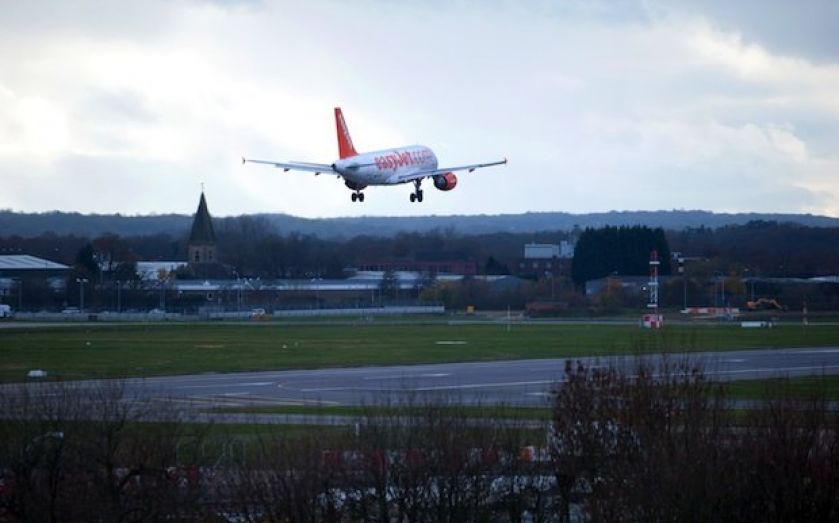 AFTER reviewing more than 50 airport expansion proposals, Sir Howard Davies’s Airports Commission is releasing its shortlist today. If the government pays heed to its findings, one of these proposals will be given the green light and become a reality.There has been a great deal of speculation about the options Davies is likely to favour, and what the political implications would be. But few seem to be troubled that, in a market economy, the whole approach of setting up a government commission to evaluate business proposals is anachronistic.The submissions to the Airports Commission are, to all intents and purposes, business plans. They deal with transport logistics, engineering and market segment analysis; in other words, they deal with quintessentially business – not political – matters. It is as if we had a Brewery Commission to review the business plans of different brewers, with the government deciding which should be allowed to install new brewing coppers, how many, and where.The whole approach would have made sense 30 years ago, when aviation was a nationalised industry. But since then, through a radical programme of privatisation and deregulation, aviation has been largely handed over from the political to the market sphere. And the results have been astonishing. In the early 1970s, about 40m terminal passengers passed through UK airports each year. In 2011, the figure stood at 211m (not including transit passengers). The spread of air travel to low-income workers has been a particular success. In 2011, 13.2m leisure travellers reported incomes of less than £17,250 per year.Crucially, however, one key aspect of aviation has escaped this transition: airport capacity. This issue has remained firmly in the hands of politicians at the national level. It is an odd anachronism, comparable to the old Lenin statue in East Berlin, which still stood there forlorn in late 1991 when the surrounds were bustling with capitalist activity.For a while, political control did not matter. There was enough spare capacity at most airports to accommodate the explosive growth which resulted from successful liberalisation. But that period of grace has long come to an end. Heathrow is now, by some measures, the most overcrowded airport in the world. While the situation at Gatwick is less extreme, the difference is mostly explained by off-peak hours and off-season months. We have reached a point where flight connections that would probably be profitable are not being opened, simply because the infrastructure is not there.Airport capacity in the South East has become the aviation sector’s bottleneck. Efficiency gains made elsewhere in the production process count for nothing if runway capacity cannot be expanded. Every sector has its bottlenecks, but elsewhere they are rarely a problem. If the demand is there, capacity-enhancing investment is profitable, and will sooner or later occur. Airports, however, cannot expand unless they obtain political approval. Since airport expansion is a political minefield, kicking the issue in the long grass is not an irrational option for policymakers. The Airports Commission’s report will not be a game-changer in this respect.To overcome the blockage, we have to get national politics out of airport infrastructure investment decisions altogether. I have just published a paper that sketches out how it could be achieved. The basic idea is simple – a variation of the old “Coasean” idea that, when an economic activity is generally beneficial, but also causes a nuisance to some people, the beneficiaries should “buy” the right to conduct the activity from those who are adversely affected. Airports could offer compensation to residents subjected to aircraft noise. Those residents would get to decide, via a local referendum, whether the airport should be given permission to expand or not.Alternatively, the issue could be addressed as a part of a more holistic strategy of fiscal decentralisation. The UK is one of the most heavily centralised countries in the world, which jars with the rhetoric of “localism” that the political class is so fond of. Let the council(s) surrounding an airport keep most of the tax revenue generated at and around an airport, and I would bet that resistance to noise would become much less fundamentalist. Under those conditions, it would be sensible to let the local, not the national level decide whether an airport should be allowed to expand.The de-politicisation of air travel has been a great free-market success. But it has been unfinished business. It is time to topple the Lenin statue, and move the capacity issue into the market economy.Kristian Niemietz is senior research fellow at the Institute of Economic Affairs and the author of De-politicising Airport Expansion.