It’s time investors got behind our world-beating creative industries 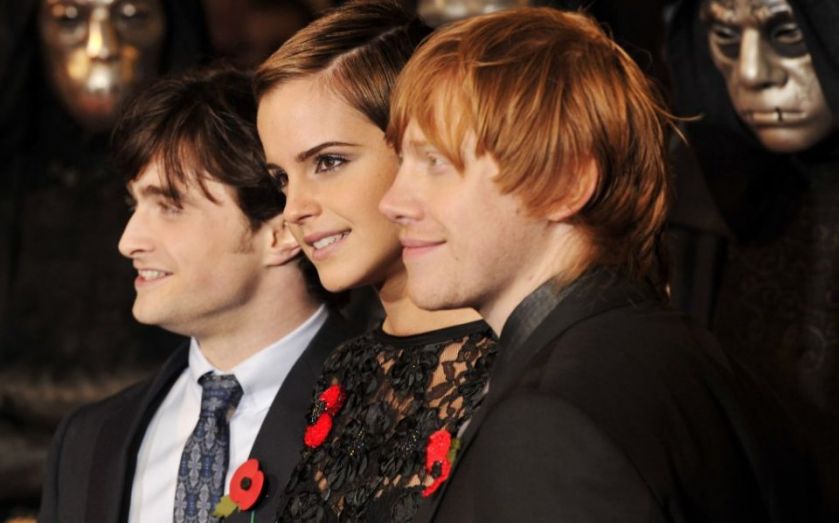 Chinese President Xi Jinping’s state visit to the UK last month was largely overshadowed by concerns regarding his country’s impact on Britain’s steel industry. Even so, almost £40bn worth of trade and investment deals were announced during the visit, yet one significant part of the UK economy was overlooked in the commentary: the creative industries sector.
The creative industries, made up of over 160,000 businesses, the vast majority of them smaller and medium-sized, enable Britain to enjoy a position of strength in the global marketplace. The sector consists of companies that create, manage and exploit intellectual property in sectors such as television, radio, computer games, music, branded content, advertising, fashion – the list goes on.
This is readily translated into economic value thanks to the scalable revenues which companies in the creative industries sector can achieve. Put simply, nimble small businesses can typically produce entertainment and media content relatively cheaply at a local level, but with the potential for global distribution and the opportunity for that content to be sold many times over.
Read more: Britain’s creative industries can be even greater – if we learn to understand their true value
This is one of the UK’s most exciting, high-growth, and promising sectors. The creative economy is worth £76.9bn, representing 10 per cent of the entire UK economy and 8.7 per cent of all UK exports – and there is a real drive to double UK creative exports by 2020. This is already well underway – one of the deals signed during President Xi’s visit allows for the broadcast of BBC’s Sherlock Christmas episode in Chinese cinemas next month. And it’s not just about exporting ideas and innovation. Giving the sector more attention will also bolster the UK’s value as an inward investment hub.
Yet the creative industries are underserved and overlooked by the investment community. This, however, presents a huge opportunity for the business world. There is a real gap to fill, and a genuine need to aid and assist creative businesses in their growth. By their nature, many of these companies start with a small number of employees and a high degree of entrepreneurial flair. Investors that have authority and knowledge in the sector can provide the capital and mentoring resources crucial to stimulating growth and innovation at these firms – and of course receive attractive returns themselves.
Most of us are aware of some of the recent success stories Britain has produced in the creative industries. The UK is one of only three countries in the world (along with the US and Sweden) to be a net exporter of music repertoire. The Grand Theft Auto series has topped well over 100m sales and was created by Rockstar North in Edinburgh. The success of Harry Potter in books and film is well-known; less appreciated is that 13 of the top 35 films of all time by global box office receipts are based on the works of British novelists.
The UK – and London in particular – has become a centre of “firsts”. The world’s first use of 3D printing in the construction industry was in the capital. The first magazine for smartphone photography was launched by the team behind the British Journal of Photography magazine. UK-based BlueBolt won an Emmy for its contribution to the effects for the HBO series Game of Thrones. There are so many other breakthroughs, but these give you a sense of how far the creative industries can go.
It comes as no surprise, therefore, that the chancellor said last year that Britain punches above its weight when it comes to the creative industries.
Sadly, this gold standard of innovation has been overlooked as an investment opportunity. London and the UK could deploy far more soft power and influence, through media, culture, and entrepreneurial success globally. That our government is backing the creative industries through tax credits for film, high-end television, animation, theatre and video games is the first step to making Britain a creative powerhouse, but it’s private sector investors who need to seize the opportunity.
Now it’s time for businesses and investors to get behind these companies and mobilise the necessary capital to make Britain a global centre for the creative industries.