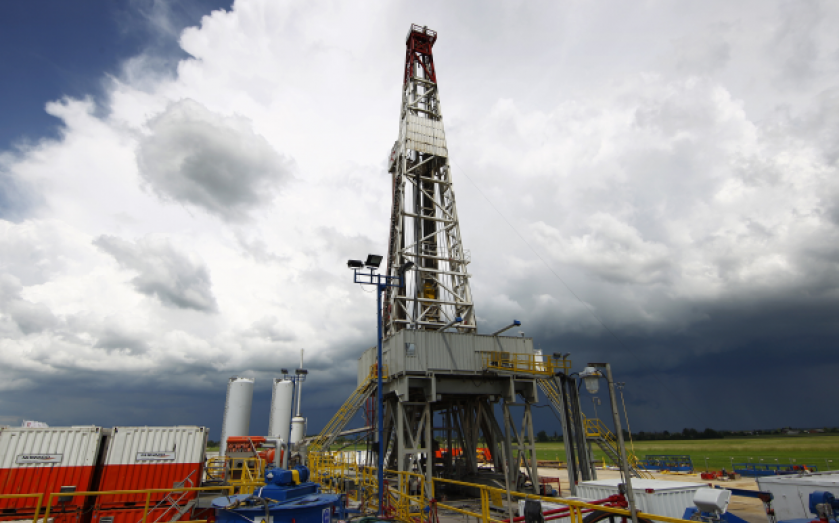 IT’S now official – shale production can cut gas prices. After months of the government tiptoeing around the issue, a report commissioned by the Department of Energy and Climate Change (DECC) provides evidence for the first time that a British version of the North American shale revolution could be around the corner.

The numbers are worth looking at in some detail. Wholesale gas prices are now at around 62p per therm, a figure that the DECC expects to rise to around 72p per therm in today’s prices by 2020. But if shale gas starts to be imported from the US at scale, and shale production also takes off in the UK and Europe, the Navigant Consulting report finds that increased supply could mean gas prices fall to 53p per therm in today’s money at the end of the decade.

This would mean gas prices around 15 per cent lower than now, and 25 per cent lower than they otherwise would be in 2020, giving families a major financial boost. The average residential gas bill is around £840 a year, so a 15 per cent reduction would save £125. That’s a lot more than small change, and could start to turn the tide on fuel poverty.

But the biggest beneficiary could be the UK’s heavy industry. As our recent Institute of Directors report showed, if the exploration phase is successful, shale gas production will provide an enormous boost to Britain’s economy, regardless of any impact on gas prices. But if Navigant’s conclusions are correct, the long hoped-for economic rebalancing towards manufacturing and the north of the country could finally start to take place.

It has been fashionable for many years to talk of a post-industrial age, but all it means in practice is importing goods that were previously made at home. It’s a key factor in rising levels of welfare dependency and why the UK’s carbon consumption has increased, even as emissions produced in this country have fallen.

Steel, chemicals and other energy-intensive industries still employ around 800,000 people directly and in the supply chain, and continue to provide basic inputs for much of what we manufacture and consume. Ethylene, for example, ends up in products as diverse as plastic food packaging, PVC window frames, tyres and adhesives. Renewable energy also depends on heavy industry, with a 3 megawatt onshore wind turbine needing 300 or so tonnes of steel. But British industry is facing stiff competition from lower wages in Asia and lower energy costs in the US. And most wind turbines are made overseas.

Five years ago, steel and chemicals production was also thought to be on the way out across the Atlantic. But a combination of lower gas prices, lower electricity prices through an increase in cheap gas-fired generation, and higher production of natural gas liquids has transformed the sector. PricewaterhouseCoopers estimates that, since 2008, the US chemicals industry has invested $15bn (£9.8bn) in ethylene production alone. And German manufacturers are expanding their operations in America.

No-one is suggesting that UK gas prices will fall as far as they have in the US, but even a 15 per cent cut would provide a major boost to industrial competitiveness. It’s the reason why major chemicals firms such as Ineos are extremely enthusiastic about the potential of shale gas.

Does cheaper gas kill off renewables? There’s no reason why it should. Since 2005, wind generation has grown five-fold in the shale gas producing states of the US. In Britain, lower-cost gas would provide more headroom to support renewable generation, and the tax revenues from shale production could provide the funds for a serious energy efficiency programme.

It is usually a mistake to rely on just one or two sources of energy. Half a century ago, Britain’s primary energy (electricity, heating, transport and industry) was 60 per cent coal and nearly 40 per cent oil. In the early 1970s, when the coal miners went on strike and oil prices soared, our vulnerability was plain to see. Today we have a far more diverse mix overall, but road transport is still almost entirely reliant on oil.

Several attempts have been made to change that state of affairs, but few are buying electric cars and the introduction of biofuels in Europe and the US has led to large increases in food prices. But as the Americans are discovering, natural gas can work well as a transport fuel.

Forecasting gas prices is not an easy task. But the DECC-commissioned report makes the benefits of shale gas even clearer, and provides yet another reason to start drilling.

Corin Taylor is a senior economic adviser at the Institute of Directors (www.iod.com). Follow him on Twitter @corintaylor2