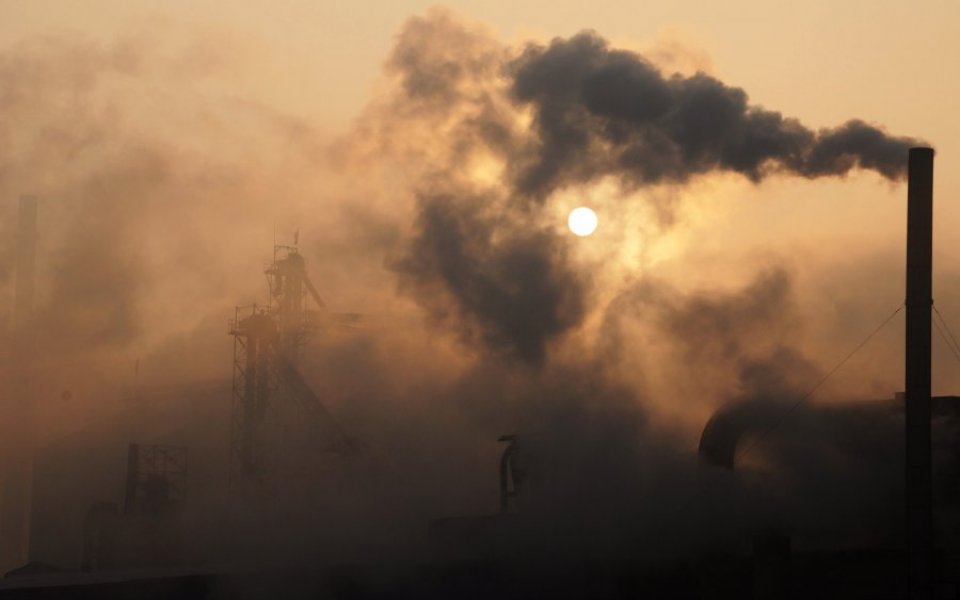 A falling stock market, contracting industrial production and flat consumer confidence make it pretty clear that the US economy has slowed since mid-2015, when it was roaring along at 4 per cent. But one stumble doesn’t make a summer. Around 70 per cent of the US economy is household spending. And job creation in America has been exceptional recently, even though unemployment is down to 5 per cent. This is the best indicator of future US performance. Coupled with low inflation, it means a lot of Americans are going to see their spending power increase this year. And with that will come the spending required to keep the economy out of recession. Europe too should find growth easier to come by, thanks to QE and a boost from eye-poppingly cheap petrol. Japan also has extraordinarily loose monetary policy, while the Australian economy is famously bullet-proof. The most vulnerable developed economy to a recession in 2016 is oil-exporting Canada – but even there we expect growth of 1.5 per cent.

One very clear trend in the global economy today is the relative strength of the service sector compared to the industrial sector. Given the recent stalling of global trade growth, this isn’t a surprise. While service sector firms can often negate the chill winds of global competition due to the need of a proximate location, the same cannot be said of the industrial sector. Cut-throat competition, changeable exchange rates, labour cost differentials and the use of new technology provide a shifting sands backdrop manifesting itself in downright dull global manufacturing PMI data versus the service sector equivalent. The correct question today is not whether the industrial components of leading economies will avoid recession, but just how bad the current recessionary malaise will be. Headline GDP numbers may suggest the avoidance of recession in leading economies, but for industrialists, the current set of challenges is the worst since the global financial crisis of 2007-09. And this is why the crisis toolkit is once again on the lips of many central banks.