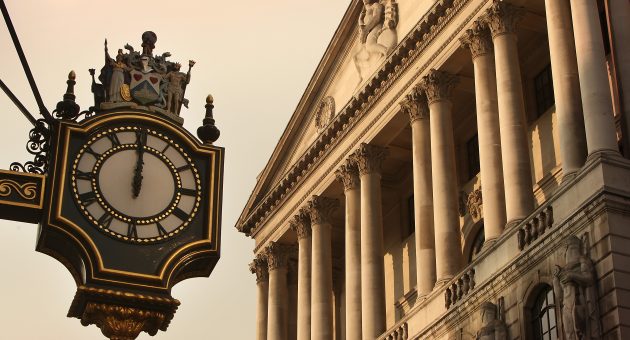 DEBATE: Is Christine Lagarde a smart pick to take over from Mario Draghi at the European Central Bank?

Is Christine Lagarde a smart pick to take over from Mario Draghi at the European Central Bank?

Christine Lagarde’s tentative appointment reflects the challenges that the ECB will face in its third decade. Post-crisis unconventional monetary policy and the Bank’s prominence in the continent’s capital markets have put it in a glaring, deeply political spotlight unlikely to dim anytime soon. Appointing an astute communicator, accustomed to grappling with political pressure, is a wise move.

Furthermore, her appointment will provide a welcome sense of continuity for financial markets already anxious about economic growth and lacklustre inflation in the Eurozone. To some degree, Mario Draghi’s policies are locked in over the medium-term horizon, as forward guidance remains set. Yet Lagarde’s IMF speeches suggest that she is someone likely to continue her predecessor’s policies either way.

Indeed, her lack of central banking experience could prove to her advantage here: it could enhance the role of the ECB’s internal technical experts, who have orchestrated the current monetary stance.

No, says Andrea Hosso, an economist and investment specialist

Christine Lagarde is the ultimate political candidate. What she lacks in central banking expertise is abundantly compensated for in political acceptance. Renowned as an effective political operator and a beacon of the prevalent establishment world view, she can be expected to hold up the EU status quo.
The EU, however, is facing turbulent times, and the ECB is expected to manoeuvre the euro in the midst of lacklustre growth, as the transient impact of massive and controversial monetary easing is tapering off.

Meanwhile, economic and political tensions are mounting between the winners and losers of the euro. Lagarde will be caught between the demands of a strong, albeit somewhat weakening, Germany and a struggling French President desperately trying to force the unfeasible completion of the federal European project.

Rather than a talented political nominee, the ECB would need someone with the courage to diagnose the Eurozone’s true economic situation, and the expertise to act accordingly.