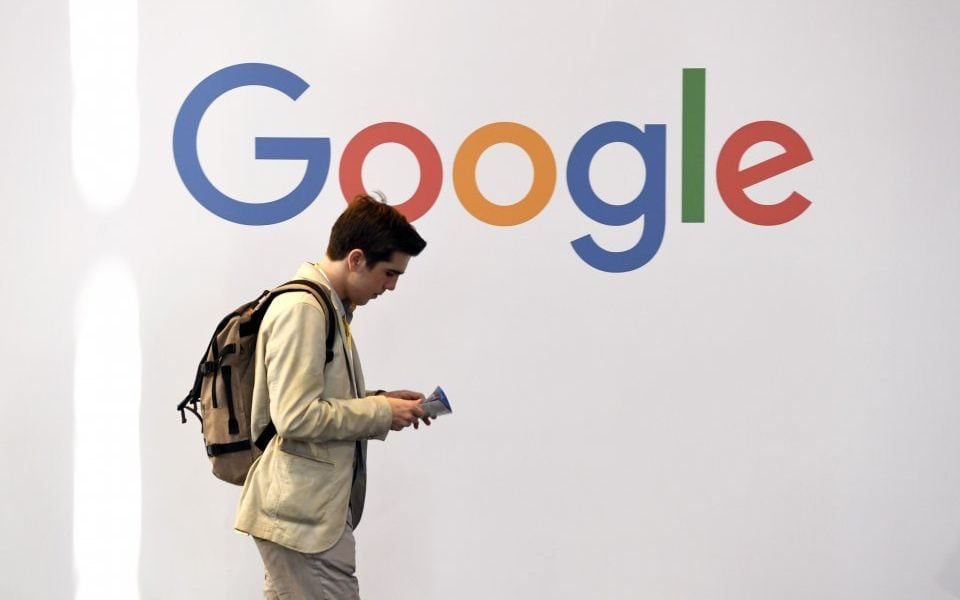 The Irish data privacy watchdog has launched an inquiry into Google over the way it collects data for online advertising.

The Data Protection Commission (DPC) said it has set up the probe to establish whether Google’s use of personal data is compliant with EU data protection rules.

The firm’s Ad Exchange allows users to buy and sell digital advertising space and is a key driver of income for the company, which pulled in advertising revenues of $30.7bn (£24.2bn) in the first quarter.

“The purpose of the inquiry is to establish whether processing of personal data carried out at each stage of an advertising transaction is in compliance with the relevant provisions of the General Data Protection Regulation (GDPR),” the DPC said in a statement.

The watchdog could fine Google up to four per cent of its annual global turnover if it finds wrongdoing.

Earlier this year the tech giant was hit with a €50m (£44m) fine by the French privacy regulator for breaching GDPR rules by failing to provide users with enough information about its data consent policies.