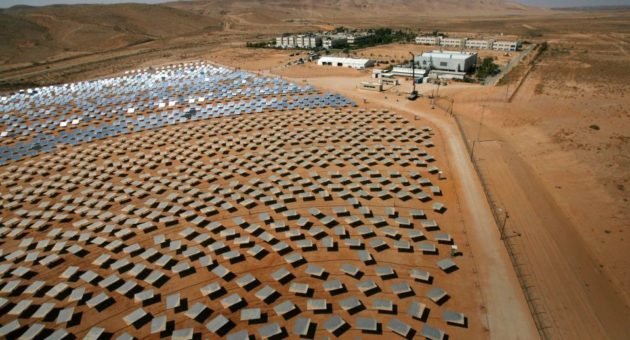 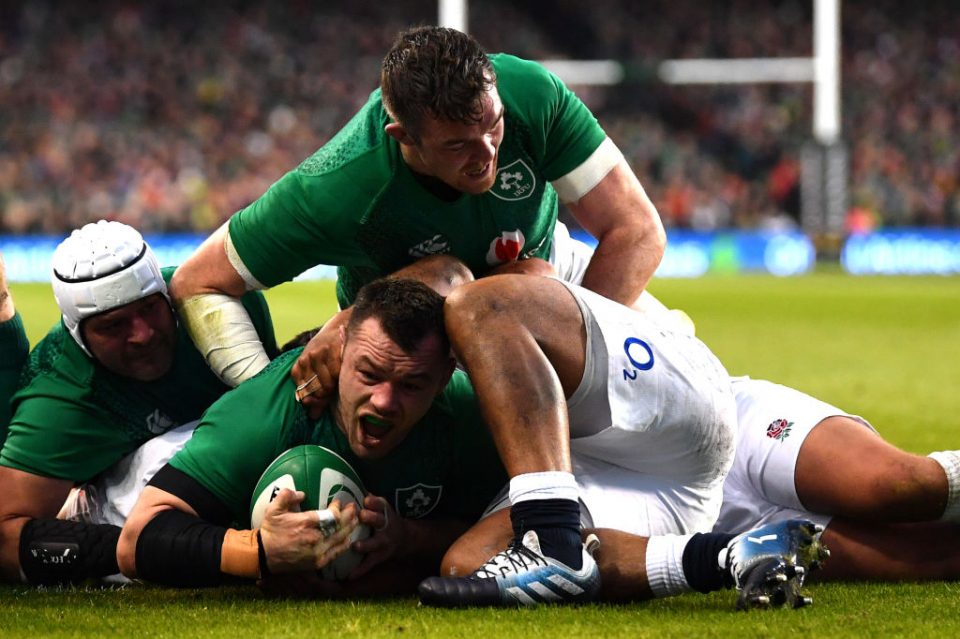 There is only so long that a team can go on a winning run before they are inevitably undone and must return to the drawing board.

Just ask England, who capitulated at last year’s Six Nations on their way to losing five successive Tests. Or Wales, whose 14-match winning streak was abruptly halted by England at Twickenham two weeks ago and just a month out from the World Cup.

For Ireland, the setback came at this year’s Six Nations. The tournament favourites were beaten comfortably by both England and Wales on the back of a remarkable 2018 that culminated with them beating the All Blacks and rising to No2 in the world.

It was not the start to a World Cup year that head coach Joe Schmidt would have wanted, but it highlighted flaws in the team that would need resolving if Ireland are to lift the trophy for the first time.

This weekend they face England in the second of their warm-up games, the first which will test how far they have come since March following a comfortable 29-10 victory against Italy two weekends ago.

The team are facing a problem similar to the one that England and Eddie Jones have faced in the past two years: a group of players moving past the peak of their powers.

Jones has had the fortune and foresight to incorporate younger personnel and let them grow as a team over the past 18 months, but for Schmidt it will be too late to make such big changes with little time to bed in some of his less experienced players.

As such, the Irish will have to roll the dice with the old guard, players who have served them well but are reaching the twilight of their careers.

The 2018 World Player of the Year Johnny Sexton is now 34 years old and his tailing off since the turn of the year had a noticeable impact on his country’s performances. With age, he has become increasingly susceptible to injuries, bringing into question just how dependable he will be.

To make matters worse, the man tipped to fill the fly-half’s shoes, Joey Carbery, suffered a knee injury against Italy that will see him out of action for four to six weeks, likely meaning he will miss the start of the World Cup. Schmidt faces a decision on whether to take him at all.

Sexton is not alone, however, with other integral members of the team, such as captain Rory Best, 37, Rob Kearney, 33, Cian Healy and Keith Earls, 31, all on the wrong side of 30 heading into the toughest and most intense tournament of all.

Other key personnel Conor Murray, Peter O’Mahony, Bundee Aki and CJ Stander are all 29 or 30, and while experience is valuable at a World Cup, there is a feeling this team are approaching the end of their time.

If they are to deliver a so far elusive World Cup, it will require one last final push over the next two and a half months. It begins on Saturday at Twickenham.