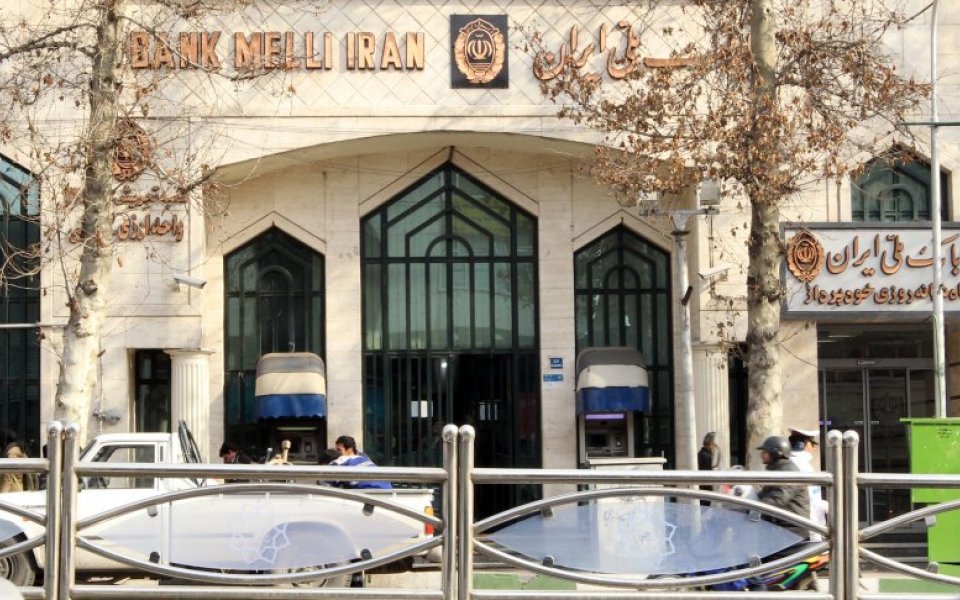 Two Iranian banks in London are in talks with UK regulators over resuming operations, according to reports.

Melli Bank and Persia International Bank had heavy restrictions placed on them in 2009 when economic sanctions were put on Iran.

They are now looking to fulfil Bank of England criteria for financial firms, sources told Reuters.

The two banks have reportedly been placed in the New Bank Start-Up Unit, which was launched last week by the Financial Conduct Authority and the Bank of England’s prudential regulation authority. The unit is designed to increase competition by helping new banks enter the market.

The Iranian banks are now working with regulators to get up to speed with new regulation such as capital requirements, risk management and governance, before restarting operations.

Persia International Bank has formally existed since 2002; it was the result of merger between two banks that had been operating in London for over three decades. Melli Bank is subsidiary of Bank Melli Iran, which has had a presence in London since 1967.