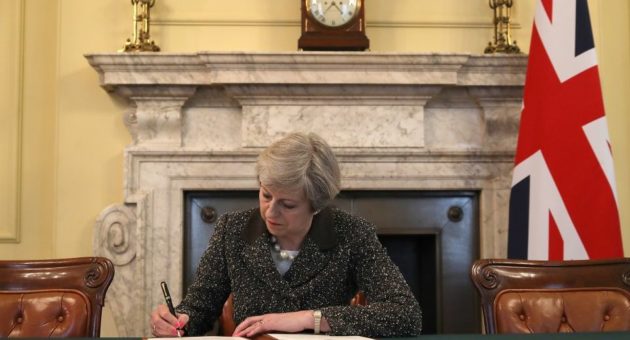 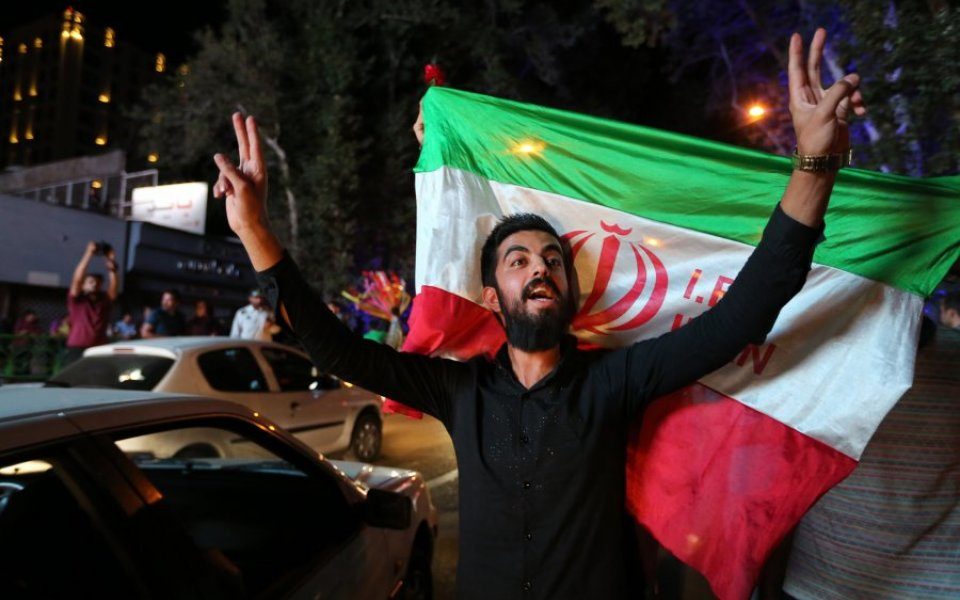 Iran has moved a step closer to opening up its economy for business, after its parliament passed a bill approving a nuclear deal with six world powers this morning.

The deal, which requires Iran to curb its uranium enrichment programme in return for an easing of economic sanctions, was passed with 161 votes in favour, 59 against and 13 abstentions.

While some of Iran's Conservative MPs were vehemently opposed to the deal, its approval paves the way for the country to emerge as a major force in international trade.

Read more: Iran nuclear deal: From oil prices to GDP, how have sanctions affected the country?

Thomas Pugh, commodities analyst at Capital Economics, told City A.M. Iran's energy industry has the most to gain from a renewed ability to do business with other countries.

“The removal of sanctions will allow a rebound in oil exports, which will rise steadily over the next few years and return to their previous levels,” he said.

“It will take a bit of time, but it Iran already gearing up well. International oil companies have already discussed investment terms with Iran, and there will be a flurry of activity once trade officially becomes possible.”

Rem Korteweg, senior research fellow at the Centre for European Reform, said Iran's economy will receive “a lot of investment in all areas”.

Iran has an educated population with great potential that has suffered under the sanctions. Transport, construction, telecommunications and finance are just some of the many sectors that are set to benefit.

Today's win follows a similar victory that took place in the US last month, when the Democrats managed to block an attempt by the Republicans to reject the deal through a motion of disapproval in congress.

That said, this doesn't mean Iran is open for business just yet – before trade can start, Iran has to undergo months of inspections by foreign officials, to ensure it is keeping its nuclear activities below a level that would enable it to build an atomic weapon.

“After both sides have approved the deal there will be a period of implementation, to ensure each sticks to it,” Korteweg added. “It won't be before mid-2016 that we see actual deals being made.”