IPOs – no sure thing? 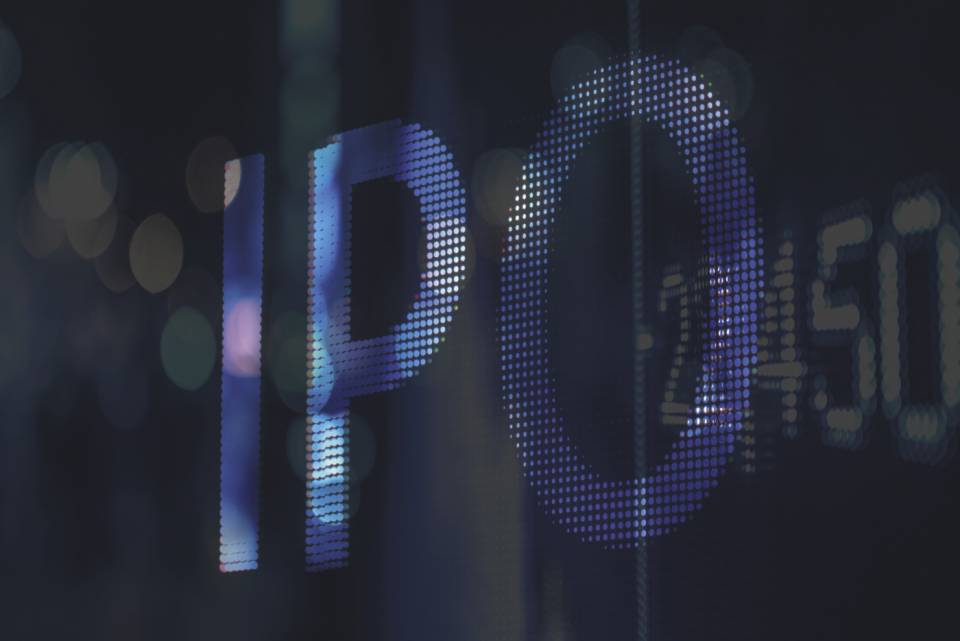 IPOs always attract plenty of attention, particularly when they are of highly-recognised companies. But are they a wise destination for investor cash?

IPOs offer plenty of glamour, a change from the usual stocks in an index, and there have been plenty of new entrants to the UK stock market over the past ten years. Some of the big names include Ocado, Glencore, Royal Mail, Saga and Metro Bank.

The temptation to invest in these names is undeniable. Who would not want a slice of Aston Martin, with its handsome stable of luxury cars, or miner Glencore, reputedly one of the great trading houses and with substantial commodity operations as well? And even less-exalted firms such as Foxtons, Saga and Ocado will tempt in many investors, especially if the prospectus is sufficiently optimistic as to the future.

But for ordinary investors, the risks are clear. Not all companies will go the way of Facebook or Amazon. Just because a company has the backing to publicly list does not mean that it will turn into a great success. For every Google, there will be hundreds of companies that either fail or go nowhere. In the UK there have been a few spectacular flops.

For example, AO World listed in 2014 at a price of 285p. It promised investors access to a flexible and modern retailer, which would be able to compete with the established firms. But the timing was particularly bad. Over the next five years the growth of internet shopping would see consumers go online for even the large household goods in which the firm specialises. By late November this year, the shares were trading at just 57p, a decline of 79 per cent.

As a miner, Glencore would seem to be well-placed to benefit from the ongoing economic recovery and the relentless demand for raw materials from China and others. But after listing a 530p, the price turned steadily southwards, reaching an astonishing low of 53p in 2015. Admittedly, this moment proved fortuitous for any investor brave (or, mad) enough to jump in, since the price then rallied to 380p over the next two and a half years. But that was the high-water mark, and the downtrend has since resumed, and the shares now sit around 240p.

More recent IPOs have been even more impressive in their declines. Aston Martin, seemingly a firm well-placed to prosper in a world of luxury goods, went public in 2018 at a hefty £19 per share. But the decline has been catastrophic, hitting a low of 373p in August 2019 and doing little to recover since then. This represents a decline of 80 per cent in less than a year, one of the most egregious cases of shareholder destruction in recent times.

It is not all bad, of course. Some companies have matched the above declines with equally-impressive rallies. Top of the class is Ocado, which is up 546 per cent in share price terms since it joined the stock market in 2010. But it has not been an easy ride. Ocado lost around two-thirds of its share price in the first two years of existence as a listed firm, but since then has surged, hitting a peak of more than £14 earlier this year as its moves to sell its technology overseas finally bore fruit, and in spectacular fashion.

Another, perhaps more unlikely winner, has been boohoo.com. A ruthless retail environment exists in the UK, both on the high street and online. But boohoo has triumphed against all the odds, gaining 450 per cent since joining the market in February 2014. Other great winners include Just Eat, Jupiter Fund Management and housebuilder Crest Nicholson, which seemed to live a charmed existence after it listed in 2016 – since then its shares are up 67 per cent.

The trick with IPOs, as with all investing, is to do your homework. Clearly, the rewards on offer from joining the party early on can be impressive, as we saw above. But the pitfalls are huge too. Investors must make sure to read the prospectus and absorb all the information on a firm, as well as comparing it to any potential peers and rivals in its sector.

More IPOs will come to fruition in the years ahead, and it will be up to investors to make sure they are choosy about which ones they pick. Most importantly, they will need to make sure only a small part of their portfolio is allocated to a new offering; while this limits the potential gains, it also crucially limits the possible downside. In that respect, investing in IPOs is just like all other types of speculation.