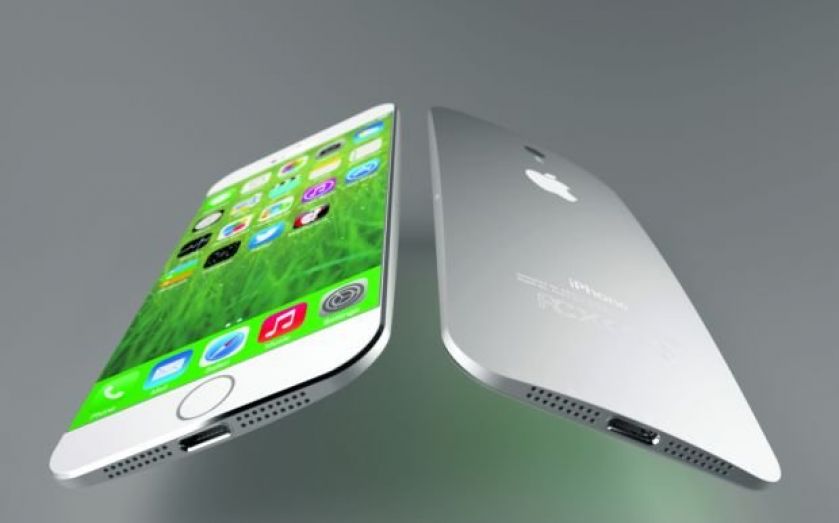 It seems like an age since Apple boss Tim Cook took to the stage to unveil the iPhone 5S, probably the strongest “mid-release” upgrade since the inception of the iPhone. That saw the introduction of the fingerprint reader and a faster processor that dragged mobile gaming into a new league. But once again, Apple’s rivals – namely Samsung, although Sony is also making headway – have more than made up the lost ground. So what can we expect from the new iPhone? Cook has proven he’s willing to diverge from Steve Jobs’ vision, most notably when the company released the iPad Mini – a category that Jobs was famously dismissive of. This has led to rumours that Cook will further diversify Apple’s offering with a range of sizes available for the new iPhone (it’s even been claimed that one of these may be a phablet – a size somewhere between a smartphone and a tablet). Other popular rumours include Apple sculpting its screens from sapphire glass, the fourth-hardest material known to man. What the new iPhone needs more than anything, though, is a little bit of Apple magic – some technological flourish that will have the fan-boys cheering like zealots at the keynote speech scheduled to take place on 9 September. Here’s what we expect to see:

One of the popular theories doing the rounds is that Apple will all but eradicate the bezel surrounding the screen, thereby increasing the size of the display without having to make the device significantly bigger. It will probably keep the strips along the top and bottom, though. There is also a strong probability that the resolution will be Retina+ – even better than the current display.

Size is what matters this time around. Rumour has it that the new iPhone will be the slimmest smartphone in the world, sporting smoother edges and more rounded corners. It’s also expected to be a whole 0.8 inches bigger.

History tells us that, when there is an iPhone update, a new operating system isn’t far behind. The key theme for iOS8 is integration. Pictures will now be stored across all Apple devices and the new Health Kit app will store data from all your wearable sports tech in one place. Interactive messaging is set to arrive so you can answer texts within other apps. Get ready to make phone calls and send texts on your Mac, too.

Leaked snaps from Chinese factories – the source of all leaked Apple snaps – show scraps of metal in familiar shades of “space grey”, silver and gold. There’s also a school of thought that the device will incorporate a “pebble” type curve similar to the design of the previous generations of iPod Touch (as imagined here by Ciccarese Design). Or it might be like the old one but thinner.

Apple is highly likely to release a premium product with a premium price tag – the cheaper 5C might be a one-off. If the 4.7in is released first, the current price will be similar to the iPhone 5S at around £500. But if a phablet-style 5.5in screen is released, the bigger screen, new glass covering and rumoured scratch-resistant casing is likely to push the price towards the £550 mark.

The rumour mill went into overdrive recently after an Apple retailer apparently tipped off website MacRumor that 14 October was going to be an “immense” day. At first, it was thought to be the date of the iPhone 6 launch, but now speculation is rife that a 4.7in device could be followed by a 5.5in version in the late autumn. A 6in “iPhablet” is a possibility and the fabled iWatch is another.

Will there or won’t there? One of the big questions surrounding the iPhone 6 is whether Apple will ditch its physical button from the front, casting users into a brave new world of purely theoretical spaces to jab at with their fingers. It’s quite possible that Apple could integrate its fingerprint-reading technology into the touchscreen display, so this rumour could well pan out. See more iPhone 6 concept illustrations at ciccaresedesign.com.
Share
Tags: Apple