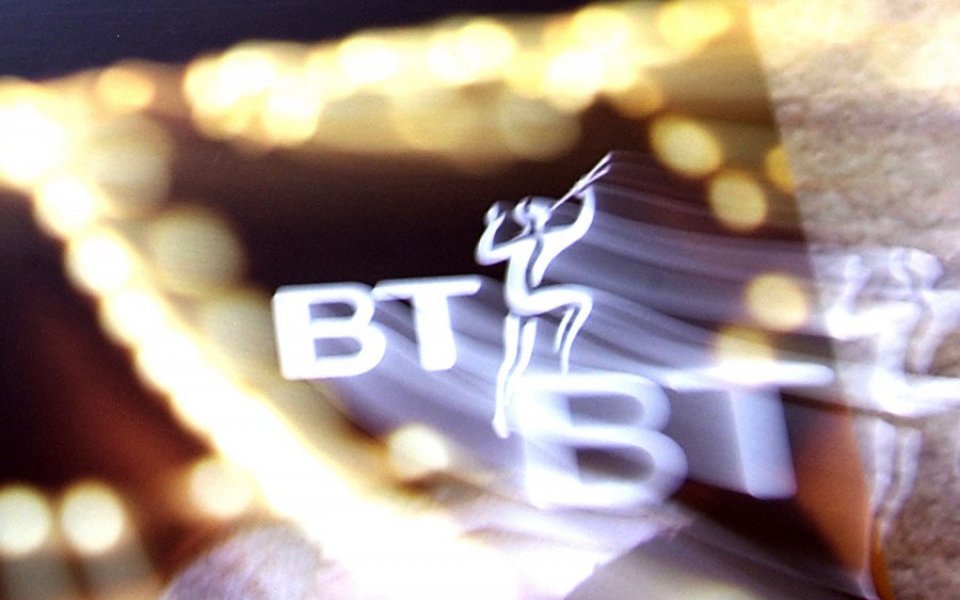 The Government stood today accused by business leaders of a “poverty of ambition” when it came to UK broadband speeds. The Institute of Directors (IoD) also called for a new target for house­holds and business to have access to speeds of 10 gigabits per second (Gbps) by 2030, 1,000 times faster than the current official aim of 10 megabits per second (Mbps) by 2020.

In a new report, Ultrafast Britain, the IoD said that while UK was a world leader in the internet econ­omy it was lagging behind many European nations when it came to installing the fibre optic cables that allow for the fastest broadband connections.

Dan Lewis, senior adviser on Infrastructure Policy at the IoD, and author of the report, said: “Now is the time to set a bold new target for genuinely world-beating broadband. We have the leading internet economy in the G20, and yet download speeds are mediocre and the coverage of fibre optic cable is woeful. The demand for data is growing exceptionally fast, and with Virtual Reality and the Internet of Things just around the corner, about to grow even faster. But our network is behind the curve. Unfortunately, the Government’s current target displays a distinct poverty of ambition.

“We expect them to meet the Universal Service Obligation of 10 mbps by 2020, but only because they’ve set themselves such a low bar. Instead of spending money two or three times over on incremental upgrades to the historic copper network, politicians need to look ahead at how we are going to provide the physical infrastructure needed to maintain Britain’s position at the forefront of digital innovation in business.”

The IoD noted that Lithuania, whose economy is only a third the size of the UK’s per head, has fibre connections reaching a third of premises. In Britain, the figure is a fraction of one per cent. Most of Lithuania’s fibre network was put in place by small providers, or Altnets, after the country’s telecoms regulator gave them cheap access to the poles and ducts which carry the cables.

Last week, the telecoms regulator, Ofcom, published its review of the digital communications market. It found that Openreach, the arm of BT group which owns the UK’s broadband infrastructure, had “an incentive to make decisions in the interests of BT, rather than BT’s competitors, which can lead to competition problems.” Ofcom ordered Openreach to make changes, including giving BT’s rivals easier access to its network of poles and ducts, and making it more independent from its parent.

A survey of IoD members included in the report showed that only about a third of IoD members who have had interaction with Openreach, for instillation or repairs, were happy with the service they had received. Directors were also more likely to think BT’s ownership of Openreach has been negative, rather than positive, for the quality of UK broadband.