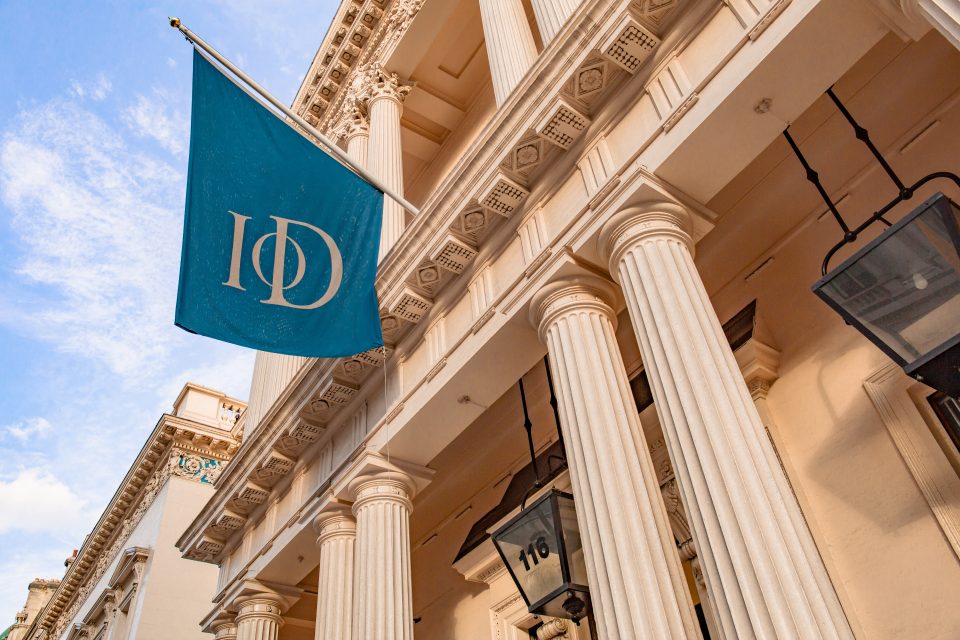 The next government and business must work together to restore trust in corporate Britain, the Institute of Directors (IoD) has said in a “manifesto” that lays out a number of proposals to improve the running of companies.

One of the IoD’s key proposals is a new form of company for the outsourcing industry, “the Public Service Corporation”, which would balance the interests of employers and workers in the embattled sector.

The business body’s manifesto comes as UK business seeks to influence the next government, which will be formed after the 12 December General Election.

In a line aimed at the Labour party, the IoD said its proposals “offer lawmakers a governance mechanism through which business can regain the trust of wider society” while “avoiding an extreme lurch to heavy-handed regulation or outright nationalisation”.

Yet it also warned against excessive deregulation, saying corporate governance must not “be diluted or simply neglected”.

The IoD said the creation of a new corporate form, the Public Service Corporation, could help tackle the damaged reputation of the outsourcing sector. A string of high-profile failures, such as Carillion in January 2018, have put the sector’s practices under intense scrutiny.

“Such a legal entity would be constructed in order to ensure that the board maintains a balance between the interests of shareholders and other stakeholders,” the IoD’s manifesto said.

For example, it would prevent firms from paying excessive dividends while racking up pensions deficits. Yet the IoD said its proposals would not be mandatory, raising questions over whether the model would be taken up.

Among the report’s other proposals was reforms to the regulation of auditors along the lines of the 2018 Kingman review, which was highly critical of the sector.

“The Financial Reporting Council should be abolished and replaced with a new regulatory body (The Audit, Reporting and Governance Authority), with stronger investigative and enforcement powers,” it said.

IoD head of corporate governance Roger Barker said: “At this election, the spotlight is very much on how businesses are, and should be, run.”

“Business leaders must do more to regain public trust,” he said, adding that the IoD’s proposals “would make it clear that business leaders take the public’s concerns to heart”.