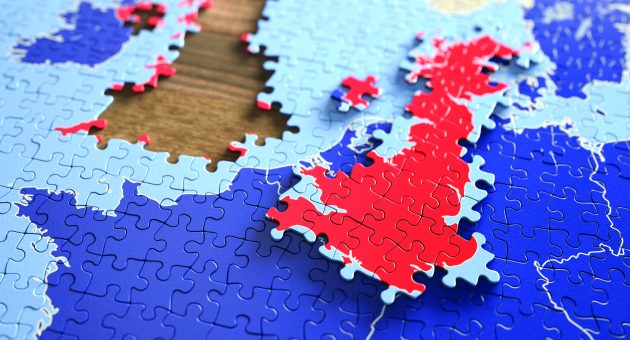 Introducing hemp, the UK’s secret green gold mine that could help save the planet

It is with relief that I have been witnessing climate issues rise up the agenda for consumers, businesses, and politicians alike in 2019.

In the General Election, the main parties all put forward their most ambitious, forward-thinking environmental policies ever.

However, a big part of the solution may lie in past practices. I’m talking about industrial hemp: the near-forgotten strain of the cannabis plant, whose only recent foray into public consciousness was because Boris Johnson berated climate protestors, labelling them “hemp-smelling crusties”.

This wasn’t always the case. In 1533, Henry VIII made it mandatory for all farmers to set aside land to grow hemp, which would be used to produce rope, sails, and other naval equipment essential to the protection of an island nation. This was continued by Elizabeth I, who 30 years later ordered that farmers use at least one acre of land in every 60 to grow hemp.

Unfortunately, the hysteria surrounding the effects of hemp’s intoxicating cousin marijuana that developed in the twentieth century became the excuse by which all forms of cannabis were outlawed by the British government. We are socially, environmentally, and economically worse off as a result.

Hemp fibre, with a supplement of biodegradables, can be used to reduce the use of polymers in plastic. You name it, and a hemp version can be produced: from clothing to paper, tableware to automotive and scooter parts, yoga mats to furniture, and even building materials.

The possibilities are endless. Hemp fibres are many times stronger, pound for pound, than glass fibres, which is why they can be found in machines that require high-performance components, such as the Bugatti Veyron sports car.

Industrial hemp thrives in virtually any climate and requires minimal maintenance; it is naturally resistant to pests and diseases, removing the need for chemicals; and it grows incredibly quickly, making it available in ample quantities.

Hemp requires a fifth of the water that cotton does to produce the same amount of fabric. It could actually help us to decarbonise the planet, as it absorbs and stores CO2 and detoxifies the land as it grows, making it something of a wonder crop.

Importantly, hemp is not marijuana. Industrial hemp contains less than 0.2 per cent THC, the psychoactive chemical found in marijuana. Much as non-alcoholic beer might smell and taste like ordinary beer but it won’t get you drunk, hemp won’t get you high, no matter how much is consumed.

While THC is not found in hemp, cannabidiol (CBD) is. Advances in medical research have seen a huge increase in demand for CBD.

The CBD industry has undergone lightning growth in the last three years, with the Centre for Medicinal Cannabis valuing the UK market at £300m a year. By 2025, this is expected to reach £1bn. Already, 11 per cent of the UK population have consumed a CBD product in the last year.

The hemp sector is now the fastest growing industrial market segment worldwide, and its growth could solve many of the environmental, economic, and medical problems we face today. But while the UK restored the right to cultivate industrial hemp in 1993, the rules are still overly restrictive and put UK farmers at a marked competitive disadvantage to farmers in mainland Europe and beyond.

Change is needed, or somewhere else will reap the benefits of satiating the growing appetite for hemp-

derived products. Decarbonisation will be the biggest trend of the next decade. Those countries (and companies) that act on this first will reap the financial rewards of ushering in more efficient and sustainable ways of living — as well as saving the planet.