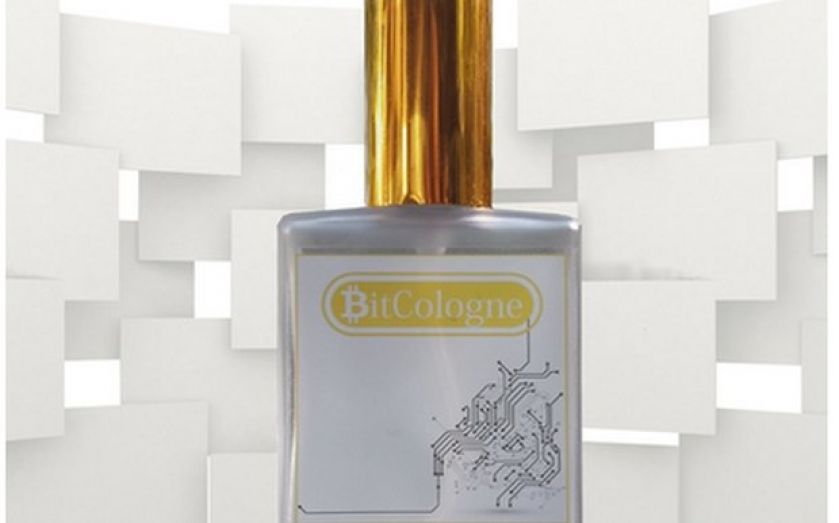 A whiff of something fresh in the cryptocurrency space.

Eruditium has launched a new company – Bitcologne – as the vessel for the world's first Bitcoin-themed cologne.

The fragrance is "bold" and "goes against the traditional model of more commercial fragrances."

"You won't get gimmicky, small, over-compensating-ly flashy or over-priced bottles of cologne," says the company's website. "You will get, hand crafted, quality product with real value at an affordable cost, designed specifically for Bitcoin enthusiast."

The cologne currently retails at around $26 in fiat prices, and can be purchased exclusively via the Bitcoin currency from where it gets its name.

It may be a bit of a gimmick, but gimmicks have become the norm for many want to promote alternative currencies, such as Bitcoin. The Dogecoin community in particular has become adept at using stunts to raise awareness for its cause.

So far Dogecoin has been used to fund the training of guide dogs, the provision of clean water in Kenya, helped the Jamaican bobsled team to get to the Winter Olympics, and most recently sponsored Josh Wise's "Dogecar" at a Nascar race event.

We're not such how well Bitcologne will work to promote the cryptocurrency, but the creators promise that users of the fragrance will see "their private business transactions skyrocket".