Interserve shares fell 14 per cent this morning as it updated its rescue refinancing deal to hand more control to shareholders, as well as confirming 2018 losses of £111m.

The troubled outsourcer will hope the concessions are enough to change the minds of directors at its rebellious lead shareholder, US hedge fund Coltrane Asset Management, which rejected the original plan because it left investors with just 2.5 per cent of voting rights.

The new proposal doubles investor control, with five per cent of the share value going to existing shareholders, while the remaining 95 per cent will initially be handed over to the firm’s lenders – RBS, BNP Paribas, HSBC and hedge funds Emerald Investment and Davidson Kempner.

Lenders will also provide an extra £110m of liquidity until 2022, and said they would write off £1 of debt for every £9 converted to equity in the deal.

Shareholders will now have the chance to vote on the plan at a general meeting on 15 March. The deal will need 50 per cent of voters’ support to pass. 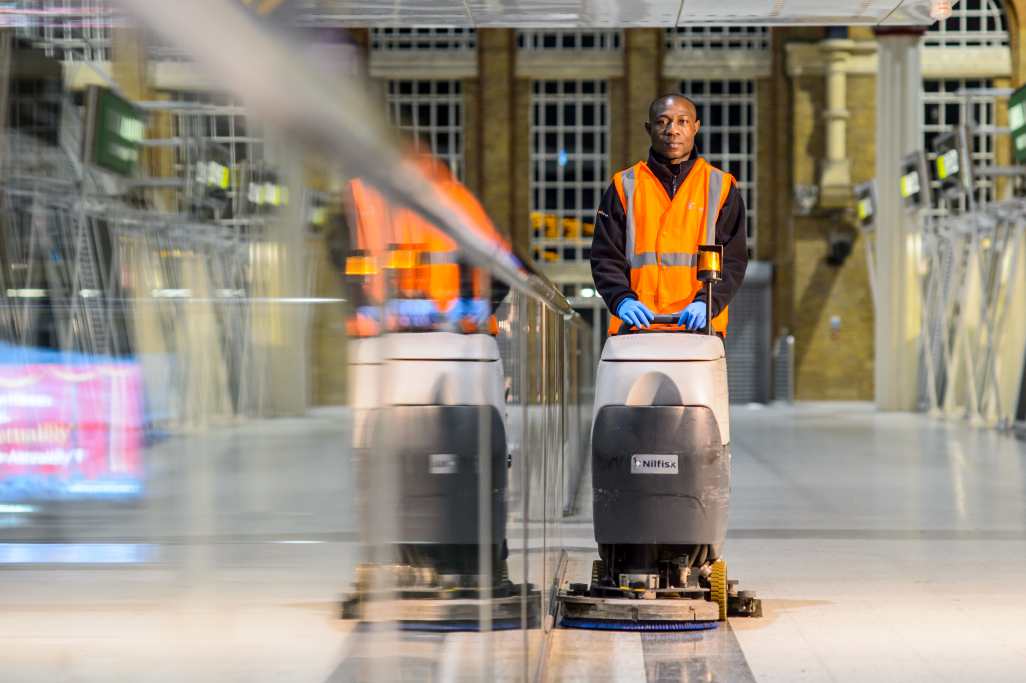 Interserve also announced its full year results for 2018 today, more than halving losses to £111.3m even as net debt ballooned by a quarter to £631.2m.

The financial results confirmed the outsourcer's spiralling debts, which forced the negotiation of the rescue deal.

Shares fell 8.2 per cent to 19p in early morning trading.

The firm’s adjusted margin was up 0.6 percentage points to 3.2 per cent, while net debt increased by a quarter to £631.2m.

Earnings per share were virtually obliterated, down 96.9 per cent to 1.1p.

Speaking to investors this morning, chief executive Debbie White said Interserve was in the process of streamlining its business.

The firm, which employs 68,000 people globally and 25,000 in the UK, is “being more selective in what we take on and stepping away from activities that don’t fit this vision,” she said.

One such activity, a loss-making contract to build energy from waste facilities across the country, is edging ever closer to being wrapped up, with costs down from £96.9m last year to £12.6m this year. 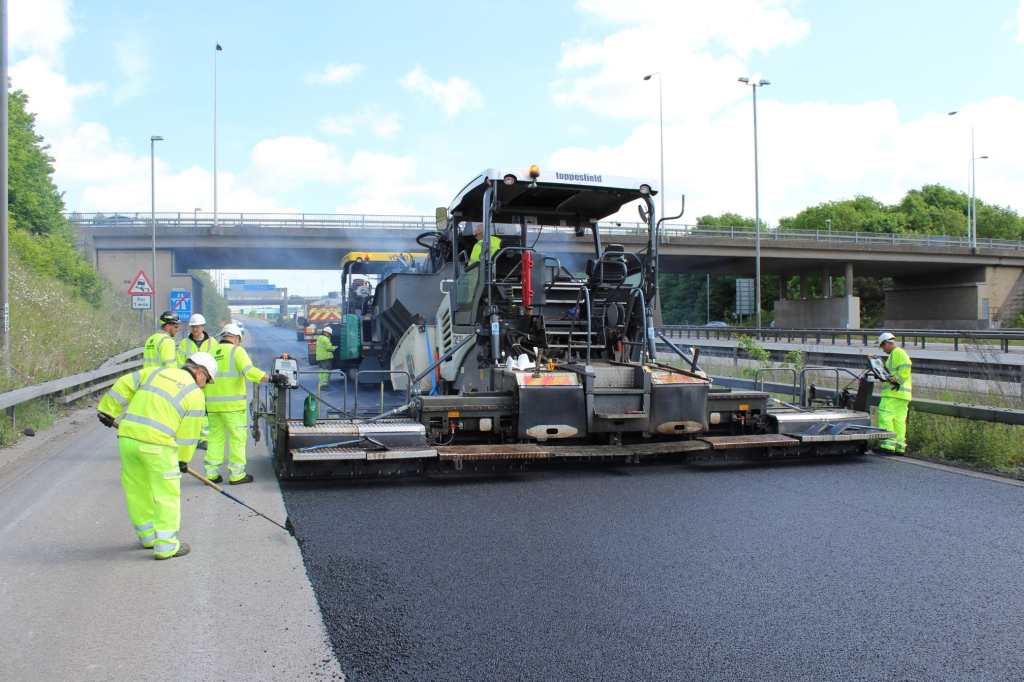 White also admitted that while the Cabinet Office has been supportive of the firm throughout the refinancing process, Interserve was hit by around £150m worth of lost orders in the final quarter of 2018. It is unclear whether these were for public contracts or work for private companies.

Meanwhile on the rescue plan, it is unclear whether the renewed deal will be enough to win over shareholders, after Coltrane demanded 10 per cent of the firm’s value remain with investors last week, rather than the five per cent put forward today.

White said: “Despite extremely challenging circumstances, Interserve has made significant progress in 2018. Following the successful completion of the refinancing in April 2018, the business has traded robustly in some difficult markets and continued to win significant new contracts.

“Interserve has significant opportunities as a best-in-class partner to the public and private sector, and we are making good progress putting in place the right services, governance and financing to deliver a stronger future for our customers and our 68,000 people.”