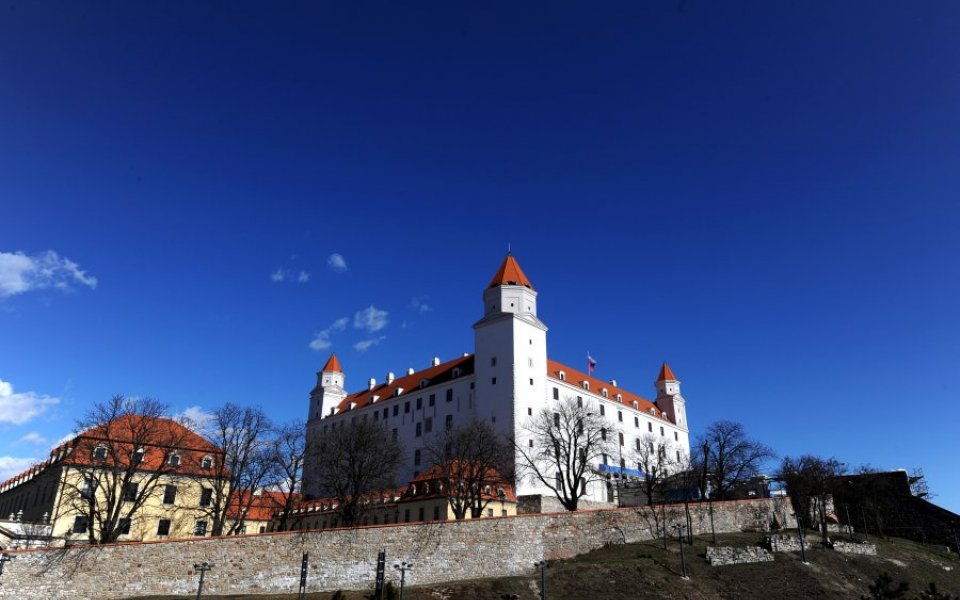 International Personal Finance's (IPF) share price tanked this morning, leading the FTSE 250 lower, after warning that it could be hurt by new legislation in Slovakia.

This week the Slovak parliament voted to adopt "previously undiscussed proposals to amend various pieces of consumer legislation, including changes to the Civil Code prohibiting contracts for ancillary services that relate to the customer's fulfilment of an underlying agreement".

The group said the law could impose a cap on loan fees in line with remuneration limits, which could have a "material adverse financial impact on its Slovak business".

"Slovakia announced a very different and materially worse interest rate cap than Poland and it looks to us that this market will now be uneconomic," analysts at Numis said.

"It appears to us that it will (assuming the regulation is passed) be impossible for a significant proportion of the population to be able to get any form credit at all."