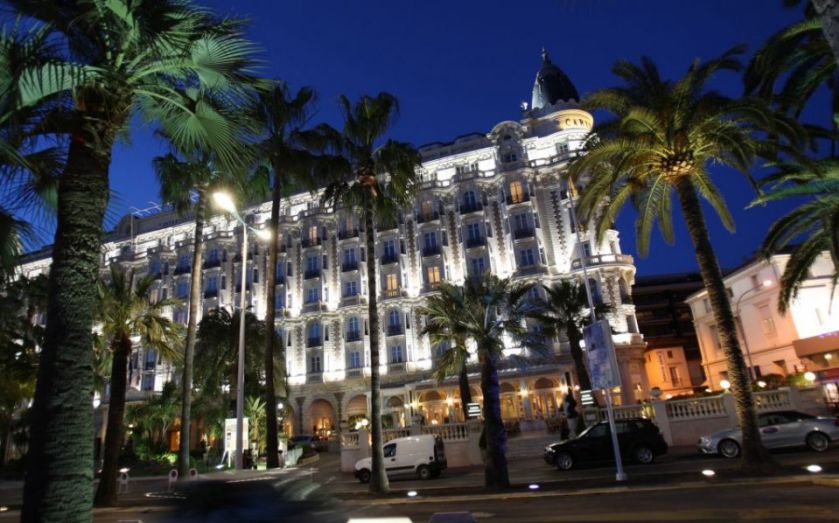 Full-year revenue at InterContinental Hotels Group fell 2.4 per cent to $1.85bn (£1.2bn), down from $1.9bn a year earlier, while operating profit was three per cent lower at $651m. This was due to the sale of some of its US hotels.

However, beneath this, reported revenue per available room grew 6.1 per cent globally, led by 7.4 per cent growth in the Americas. The group rewards shareholders with regular and special dividends, and this year was no different, as it lifted its total dividend to 77 cents, up 10 per cent on 2013.

Investors booed the results and the company's shares were trading down five per cent at 2,460 pence at pixel time. 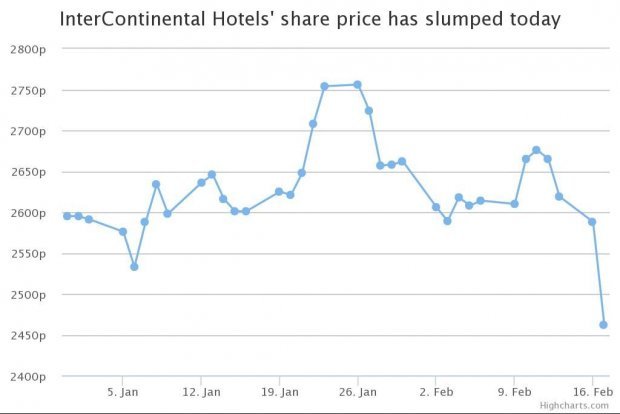 The FTSE-listed company's top line has been hit by its decision to sell-off a number of properties, including a hotel in San Francisco as well as the disposal of its holding in New York which raised a combined $394m. So did why InterContinental Group sell? It discouraged takeover speculation by freeing up cash, after activist investor hedge fund Marcato Capital urged the board to consider merging with another big rival.

Nonetheless, future results should be lifted by its recent acquisition of US boutique hotel group Kimpton for $430m. This is part of the group's strategy to boost its presence in the highly profitable luxury boutique hotels market, with travellers increasingly demanding premium comforts at more affordable prices. It said Kimpton goes together with its Hotel Indigo and EVEN brands, creating a leading boutique and lifestyle hotel business.

"Significant growth milestones were achieved across our established brands as we continue to strengthen our scale positions in the most important global markets," Richard Solomons, chief executive of InterContinental Hotels, said.

"Looking into 2015, we face many macroeconomic and geopolitical uncertainties, but are confident that our strategy for high quality growth coupled with the momentum in the business positions us well for continued strong performance."