Insurer Phoenix on the hunt for deals after strong results 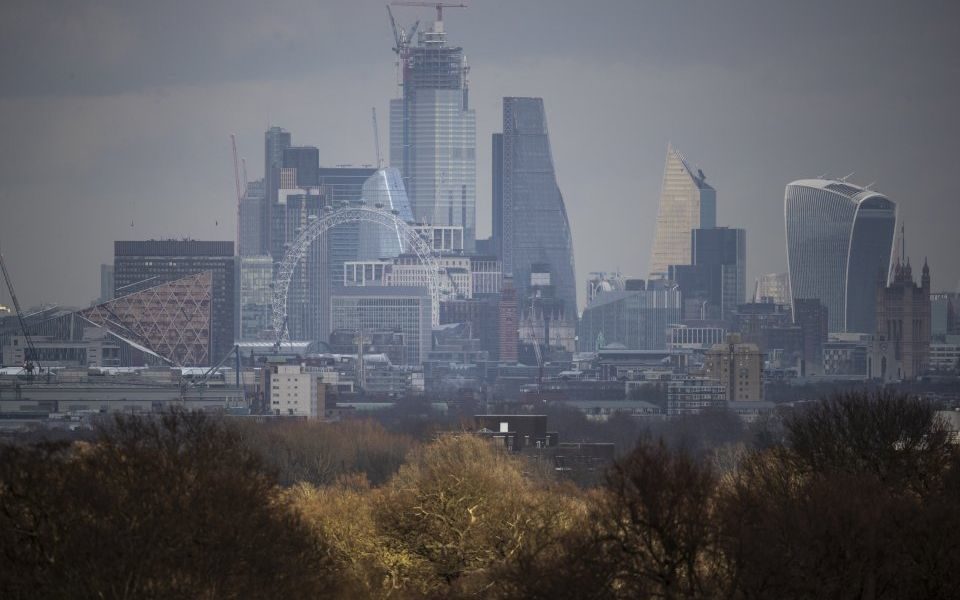 Phoenix chief executive Clive Bannister said: “We are open for business and very keen to do our next transaction but they do tend to be quite complicated and some can be large so you never know what’s going to happen.

“I don’t anticipate when red London buses will turn up but one will.”

The company, which will be promoted to the top tier index on 18 March, said yesterday its profit for the year to 31 December almost doubled, jumping from £368m in 2017 to £708m last year.

Phoenix, which is Europe’s largest owner of life assurance funds closed to new customers, boosted its proposed final dividend to 23.4p per share, a 3.5 per cent increase on the previous year.

Phoenix increased its synergy target from the Standard Life Assurance acquisition to £1.22bn from a previous target of £720m.

Read more: The City pensions boss running around for retirees

Alongside its closed business, which focuses on buying life insurance books which are closed to new business and running them more efficiently, Phoenix has an open business, which writes new policies.

Phoenix it has £180bn of assets under management in its closed business with £85bn in its open business.

Bannister said in the future new business from its open book reach the stage where it could replace “run off” from its closed business.

“Were we to achieve that it would be fairly spectacular point of inflection,” he said.