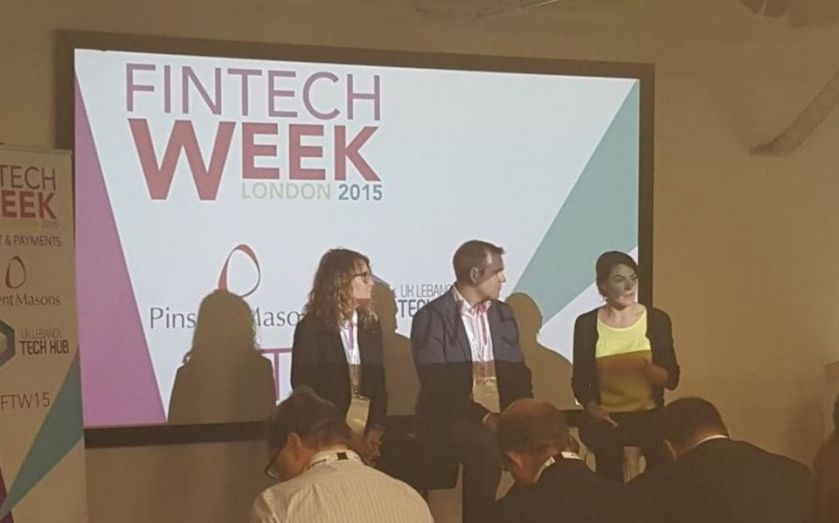 Insurance firms are upbeat about the sector, but may not be fully aware of the implications that FinTech developments hold for them, according to research from the Confederation of British Industry (CBI) and PwC. The set of data reveals that all sectors continue to expect to increase spending on information technology – the most common reasons being efficiency improvements, regulation, capacity expansion and replacement. Fewer than 50 per cent of respondents in the life and general insurance sectors said they would increase IT spending to help them access new customers. Alex Finn, insurance partner at PwC, said: “It is surprising that access to new customers is not mentioned more, especially with FinTech developments being a hot topic at the moment.” The survey shows that only 33 per cent of general insurers and 37 per cent of brokers have formed a view on the potential impact of FinTech businesses on their profitability. “There is a lot to be done to understand the seismic changes that FinTech will bring to the business models of the industry,” said Finn. He added: “Given the increasing number and visibility of cyber events and their growing financial and reputational costs to companies, the real surprise is that only 40 per cent of companies expect to spend more protecting themselves and their customers’ data than they did last year.” Meanwhile, insurance companies’ optimism has dampened over the past three months, although life and general insurers and brokers, are still upbeat about their overall business situation, the survey reveals. It shows that life insurers see a significant increase in mergers and acquisitions as a driver of growth over the next year, whereas general insurers and insurance brokers expect M&A to be at a significantly lower level than previously.