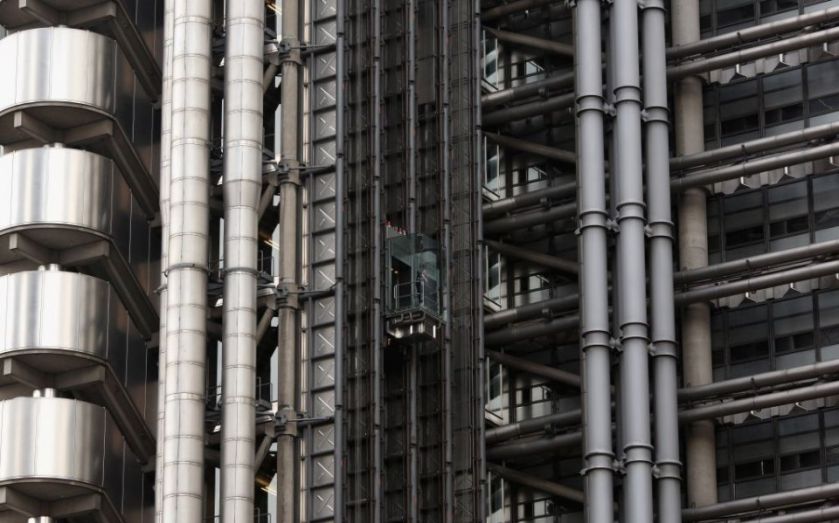 Britain's insurance market has undergone massive changes over the past year, and a series of megadeals recently taking place in the sector is just one sign of how companies are scrambling to protect themselves against new policies impacting the industry.
Chancellor George Osborne famously shook up the market with his 2014 Budget, when he announced that retirees would no longer be required to buy annuities with the pension pots they had saved up over their careers.
Unsurprisingly, firms saw their individual annuity sales figures drop off a cliff – Standard Life said in its results for 2014 that it had seen “a significant reduction in demand for individual annuities and consequently expect a step down in the profitability of our spread/risk business in the coming years”.
It also reduced expectations for contributions from annuity new business in 2015 by between £10m and £15m.
Earlier this year Standard Life UK and Europe boss Paul Matthews said the firm was preparing for an increase in demand for more investment-focused products, such as drawdowns and ISAs.
Read more: Fintech is booming – but where are the insurance tech startups?
Many firms are going down this route, moving away from traditional insurance products and into the investment arena. And this in turn is causing disruption for the industry body, the Association of British Insurers (ABI).
Earlier this week, insurer Aegon announced that it plans to leave the ABI at the end of the year, saying that it wants to put its “point of view forward direct to the government and regulators”.
This follows Legal & General’s decision to give up its membership last year – a major blow for the organisation.
At the time, L&G boss Nigel Wilson said the decision reflected the fact that a large proportion of its business fell outside the remit of the ABI “given that the business of Legal & General has significantly evolved and in 2014 our business is now as much investment management as insurance.”

Standard Life are preparing for an increase in demand for more investment-focused products (Source: Getty)

Other major insurers are also reassessing their membership of the ABI, City A.M. understands.
Malcolm Small, chief executive of the Retirement Income Alliance, told City A.M. yesterday: “There are question marks about what the future is for the ABI.”
Small said that as insurance firms become more like investment vehicles, many are considering leaving the organisation, as it no longer meets the needs of the market it claims to serve.

“It could be that the ABI will revert back to the role it held until the mid-Nineties when it was purely about general insurance,” he suggested.

Indeed, another reason that Wilson gave for L&G’s departure from the ABI was “a recognition that even within the insurance sector the ABI often concentrates… on the general insurance sector“, a market in which L&G has limited business lines.
Huw Evans, the ABI’s director general, said of Aegon’s departure that it “is always disappointing to lose a member”, but added that “given the changes within Aegon, this was not unexpected”.

“The ABI remains the one voice of our industry which both government and regulators will engage with to progress their reforms and, with the board’s support, we continue to adapt our organisation to meet the changing needs of our membership as their business models evolve,” he commented.

Elsewhere in the market, the pension changes have had a more positive effect, helping to ramp up dealmaking in the sector.
The most recent of these was announced just yesterday, when Phoenix Group confirmed that it is evaluating a deal with Guardian
Financial Services – the transaction could be worth up to £2.16bn – while Just Retirement is currently pursuing a tie-up with Partnership Assurance in a £670m all-share merger.
And then there’s Swiss giant Zurich’s £5.6bn takeover of RSA. But the increasing appetite for acquisitions is not just down to Osborne’s changes.
When US company XL bought Catlin Group for £2.7bn at the beginning of this year, analysts speculated that this was the start of a race for international firms to gain access into the Lloyd’s market.
Amlin was one firm that was highlighted – it accepted a £3.5bn bid from Japan’s Mitsui Sumitomo earlier this month – and Brit was another and it was snapped up by Canadian group Fairfax for £1.2bn in February.
This outside interest in the UK insurance sector could be an opportunity for the ABI to promote itself as a strong voice for the industry around the world.
But with so many changes happening, on an almost weekly basis, and firms moving into less easily defined parts of the market, the lobby group faces a battle to stay relevantand keep its members on board.
Share