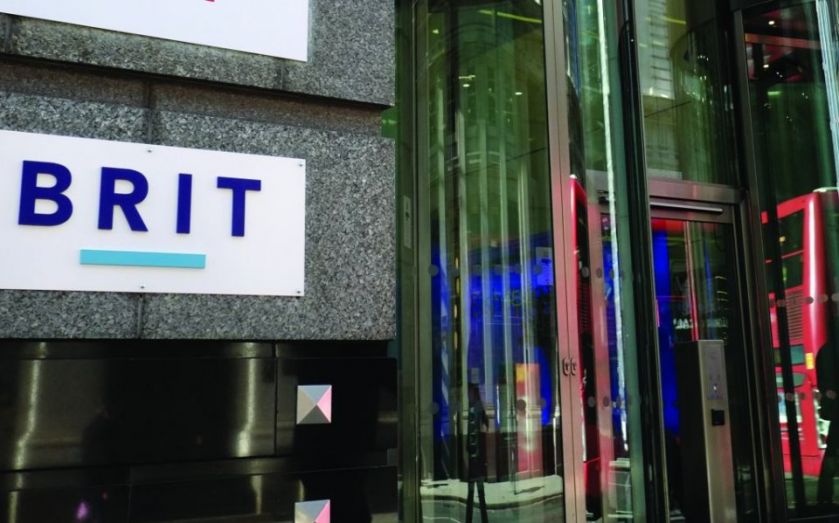 Analysts said yesterday that Brit’s acquisition by Canadian firm Fairfax Financial Holdings could be the precursor to other deals set to sweep the insurance market.

Shares in Brit jumped by 11.23 per cent following the news that Fairfax had made an offer of £1.22bn that has been agreed by private equity owners CVC and Apollo, less than a year after it floated at £960m.
While other Lloyd’s insurers were, in the main, flat, Novae Group also saw its shares boosted, by 5.13 per cent. Novae was among a series of insurers named as potential takeover targets in the next few months.
According to Joanna Parsons, the head of research and insurance at Westhouse Securities, Novae and Lancashire Holdings are the preferred targets “as they are easy to swallow” in terms of size of business and size of an offer.
She added there was “no reason why Amlin, Beazley and Hiscox could not be bid for as all are high quality operations”. However, she pointed out that the cost that would be demanded made them less likely to be bought.
According to sources, groups with a large presence in the Lloyd’s market are proving popular due to their relative scarcity, and the fact that there are so few routes into the sector, which is seen as something of a jewel in the crown of London’s insurance industry.
Prem Watsa, Fairfax chief executive, noted in the announcement of the deal: “With the acquisition of Brit, Fairfax will have a significant top five position at Lloyd’s of London.” On the other hand, some firms may simply be seeking greater scale.
Meanwhile, PK Paran, head of insurance at DLA Piper for EMEA, pointed out that there is now more certainty around the imminent Solvency II legislation, which comes into effect in 2016. This certainty takes worries around the shifting regulatory landscape out of the equation when firms are considering consolidation. As result of this, said Paran, there was a greater appetite to do deals. “Large insurers can’t hold fire forever when organic growth is slow,” he commented. 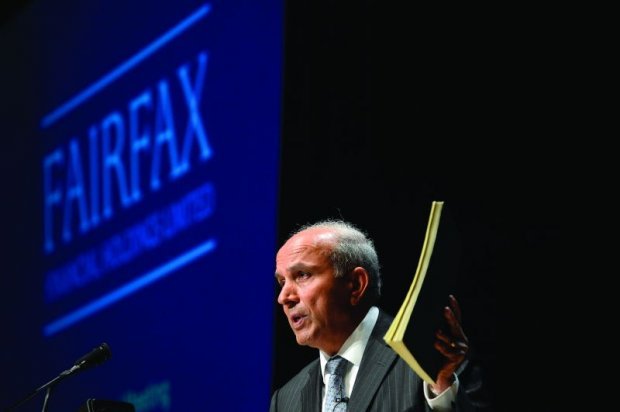 Prem Watsa, founder, chief executive and chairman of Fairfax, could be compared with infamous investing magnate George Soros, given his similar knack for correctly predicting a crash. Having won big on investments made in anticipation of the 1990 Japanese crash, Watsa also made billions out of the credit default swaps he bought into heavily before the collapse of the US mortgage market. In addition, he has almost trebled his money with a nine per cent stake in Bank of Ireland purchased in 2011 – which effectively saved the lender from being put under state control.
Watsa has already gained the nickname “the Canadian Warren Buffett” due to his track record of making strong returns on savvy investments. Born in 1950 in Hyderabad, India, Watsa qualified as a chemical engineer then emigrated to attend business school in Canada, before embarking on a career as an investment analyst. He struck out on his own in 1985, launching Fairfax, through which he is the largest shareholder in Blackberry, with a 9.9 per cent stake.

BEHIND THE DEAL: MARK PRESTON, RBC

1 Preston is head of the UK advisory business of RBC, and has previously worked at Morgan Grenfell, Merrill Lynch and JP Morgan
2 Deals he has advised on in the past include DP World’s £3.92bn acquisition of P&O, and Anglo American’s takeover of De Beers
3 His interests include contemporary art, as a patron of The Royal Academy Schools, ballet, as a patron of the Royal Opera House, and music. He also has a passion for interior and garden design
Also advising…
Preston’s RBC colleagues Alexander Thomas, Martin Frowde and Oliver Hearsey, and bankers from JP Morgan Cazenove, Numis Securities and Willis Capital Markets