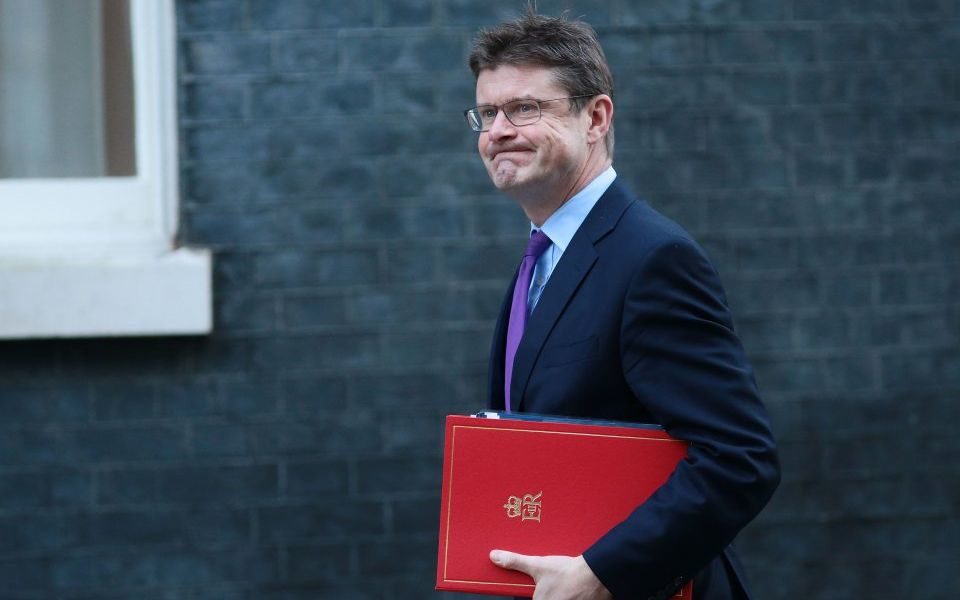 The Institute of Directors has expressed concern over the future of corporate governance in the UK following the establishment of a new audit regulator.

The influential business organisation said the proposed regulator that is set to replace the Financial Reporting Council (FRC), which is being abolished in the wake of a string of corporate scandals, would not be an “appropriate home” for the Corporate Governance Code.

The code works on a comply or explain basis to allow the flexibility to take into account individual company circumstances, the IoD said in a letter to business secretary Greg Clark.

“We doubt this kind of inclusive ‘soft law’ regulatory philosophy will be a good fit with the proposed new audit regulator,” the letter said.

“Our fear is that the current imperative of toughening up audit market regulation could have the unintended consequence of pushing the broader UK corporate governance framework towards a more legalistic, US-style regulatory approach with limited scope for flexibility of business input.”

An independent review of the audit sector was launched following scandals such as the collapse of outsourcer Carillion last year and the failure of department store BHS in 2016, which were both given clean bills of health by auditors before they went bust.

The government announced it would scrap the FRC earlier this month following the review by Sir John Kingman, and replace the regulator with a new beefed-up watchdog.

The FRC's replacement will have stronger regulatory powers, such as the ability to make direct changes to accounts, demand rapid explanations from companies and publish reports about their conduct in the event of a corporate failure.

A business department spokesperson said: “The Review led by Sir John Kingman considered a range of suggestions for re-allocating functions currently undertaken by the FRC, including its responsibilities for corporate governance, but concluded that this would not be the best way forward.

"The review found strong synergies between the FRC’s functions, especially its work on audit quality, corporate reporting and corporate governance and suggested that more be made of these links.

“We agree with the Review and are already taking action to implement the recommended reforms, ensuring the UK maintains and advances its status as a place of high standards for corporate governance, audit and corporate reporting”