Is the Innovative Finance Isa worth it? We look at the pros and cons 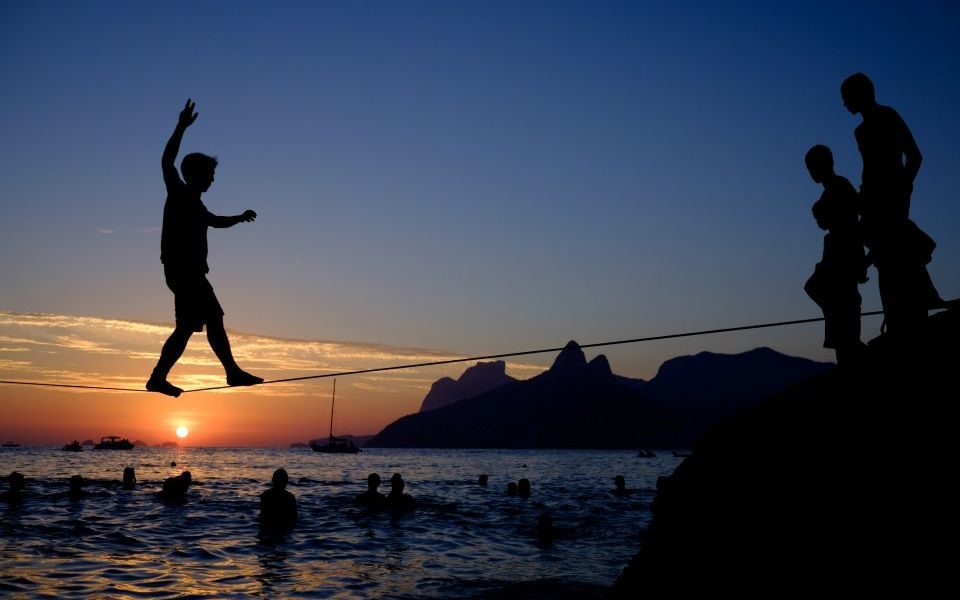 At barely three years old, the Innovative Finance Isa still has some proving to do. And for some savers, it’s a product that is deemed too risky. But how risky is it really?

Of course, the IFISA is merely a tax-free wrapper, so the risk actually depends on the underlying investments held within.

And while investments can vary wildly, most IFISAs are invested in the peer-to-peer (P2P) lending market, where lenders are grouped together to invest capital through an online platform which distributes funds to borrowers.

Again, the concerns around this market usually revolve around its relative immaturity – go back 15 years and the sector didn’t exist.

“Most businesses, with the exception of Zopa, haven’t yet been tested in an economic downturn,” says Keith Churchouse, director and chartered financial planner at Chapters Financial. “We still believe that this market will evolve and has some time to reach maturity.”

But that’s not to say there is nothing to be gained from this fledgling sector, so investors should weigh up whether the potential returns outweigh the risks.

Based on how much risk you want to take, an annual return for P2P lending can range from three to 12 per cent. Goji’s P2P products have returned 5.4 per cent over the year to the end of January, and according to data provider Brismo, the UK alternative lending market has returned 4.1 per cent to investors. Compare this to the the FTSE 100, which was down around 11 per cent over the same period.

Of course, all investments are subject to volatility, so Jake Wombwell-Povey from Goji says that investors need to remember that they should be investing over the long-term, rather than just taking a snapshot in time.

While equities and bonds held in Stocks and Shares Isas can deliver high rates of return, they also tend to be more volatile than IFISA investments. Indeed, the general consensus is that the IFISA offers more stability because it’s not as prone to huge price fluctuations.

“IFISAs represent an excellent middle ground for investors who have been put off by the increasingly turbulent equity markets or disappointed by the poor returns offered by Cash Isas,” says Andrew Lawson, chief product officer at Zopa.

The other point to bear in mind is that P2P investments have low correlation to major asset classes such as equities.

“This means you won’t be exposed to sudden changes in markets due to factors beyond your, or the borrower’s, control,” says Julia Groves, partner and head of crowdfunding at Downing Crowd. “This type of diversification can prove crucial during the current volatile market conditions and ongoing political uncertainty.”

She also points out that with Stocks and Shares Isas you can sell your investments fairly quickly, but the illiquid nature of IFISA investments means that it might take longer to find a buyer if you do want to cash in.

Tolerance for risk will vary from person to person, and so it will be down to you to establish the level of money that you are prepared – or can afford – to lose. The Financial Conduct Authority has been keen to stress that lenders are investors, in order to emphasise that their money is at risk.

“The principle risk when investing in P2P is that a large number of borrowers default on their loans,” warns Iain Niblock, chief executive at Orca Money.

“This might be the result of poor credit processes at the platform.”

With this in mind, it’s worth looking at default rates when choosing a platform. The biggest P2P players Zopa, Funding Circle, and RateSetter have projected default rates of 3.2 per cent, 3.8 per cent, and 4.8 per cent respectively for 2018.

Some platforms like RateSetter also have a provision fund to act as a buffer against losses.

Another thing you should consider is where you rank in the order of repayments if an investee company defaults on its loan. “Consumer and small business loans tend to be unsecured, so if the borrower doesn’t repay, investors have no recourse,” says Uma Rajah, chief executive and founder of CapitalRise.

However, some IFISA-eligible loans will be secured against physical assets such as property. “If investors hold rights over the property, they can collectively step in to force the sale of the building and regain their capital in the event of a borrower default,” Rajah explains.

“This is a plus point for many investors as it means that if something does go wrong, there’s a large degree of protection afforded by the value of the underlying asset – something not available via unsecured lending.”

Another factor to look at when weighing up the risk is the loan-to-value on the investment – a healthy ratio will increase the chance of you getting some of your money back.

And finally, unlike most other financial products, Groves warns that the government’s Financial Services Compensation Scheme will not step in to bail you out if any of the P2P loans or bonds go bad.

“With that said, with current low interest rates and rising inflation, most British savers are losing two to three per cent on cash savings each year – so there is no such thing as a ‘no risk’ way to grow your money.”

A question of trust

The level of risk you’re taking doesn’t just depend on the underlying investment, because the stability of the provider is another factor to consider.

“Although lending occurs directly with the borrowers, if a P2P platform was to become unstable, their ability to administer loan repayments would be affected,” says Niblock.

With this in mind, make sure you understand how the platform works, avoiding those that appear overly complex.

Wombwell-Povey says that investors should consider the robustness of the platform. “A good short-cut is always to assess if institutional investors have invested through the platform, so you can piggyback off their due diligence.”

We’ve seen a flurry of new P2P lenders join the market over the past 10 years, giving investors an overwhelming amount of choice. So how do you choose?

Groves says that you need to ask yourself how important it is to go for a trusted brand, versus a new player with a more innovative approach. Either way, it’s important to do your research – checking TrustPilot scores can go a long way here.

“People should look at those providers which have a strong track record of managing risk, and are transparent about their performance and how they operate,” Lawson adds.

Another point to consider is how easy it is for you to access your money when you want.

Indeed, Lawson points out that IFISAs can vary on this. “Flexible IFISAs are available from some providers, which means you can withdraw money from your account, and then refund up to the amount withdrawn without using up more of your annual allowance for that tax year.”

He points out that, if you want to withdraw a lump sum from a platform, providers will need to sell your loans to other investors, and there are associated fees.

So with this in mind, check how flexible your investment will be before opening an IFISA.

With such a wealth of options to choose from, it’s clear that the IFISA is not inherently risky. And risk isn’t always a bad thing if it gives you high potential for reward and lets you partake in the growth of some exciting businesses.

For many investors, using a tax-free wrapper to invest through P2P providers is well worth the risk.