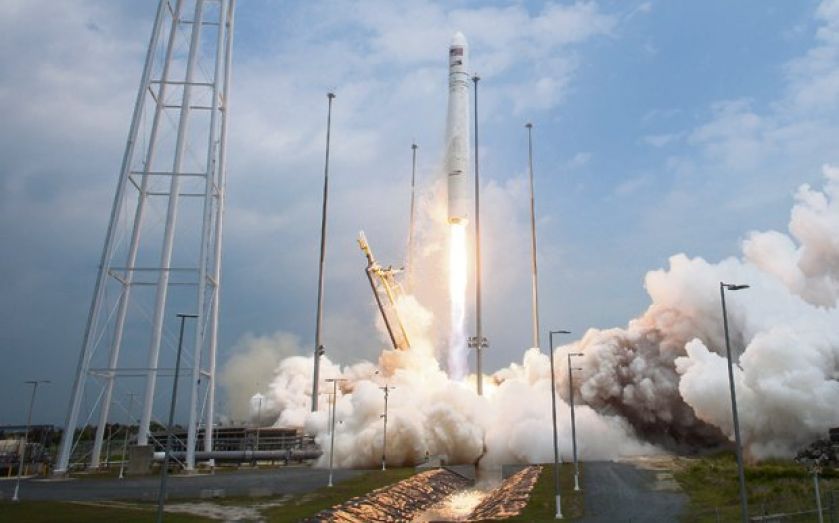 British satellite operator Inmarsat saw its shares jump as much as 2.2 per cent yesterday after it revealed a host of new customers.

Hawaiian Airlines, the largest commercial airline serving the Pacific island, will roll out Inmar­sat’s satellite connectivity to run its voice and data communications.

“We are delighted to have Hawaiian Airlines sign up as the first commercial airline customer for SwiftBroadband Safety in an important trial to demonstrate the reliability and effectiveness of the service,” said Inmarsat aviation president Leo Mondale.

Inmarsat also signed a deal with inflight entertainment firm roKKi to bring WiFi to flights in the Asia Pacific region and Thales to resell its 50Mbps GX Aviation broadband.

“We are delighted to be expanding our relationship with Thales with the addition of GX Aviation. They are a major player in the aerospace industry, as well as one of the major inflight entertainment and connectivity companies,” added Mondale.