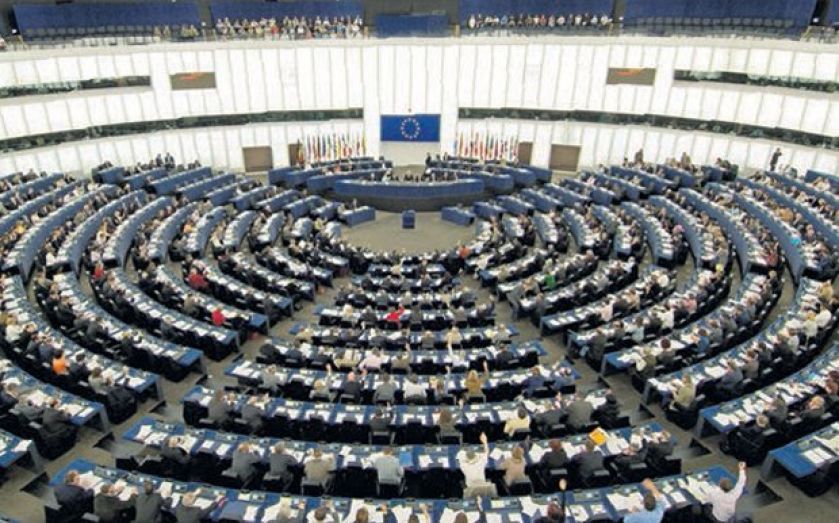 MANUFACTURERS are calling on the European Union to trim back red tape and institute a one-in one-out rule for regulation to limit the burden on firms.

Industry lobby group EEF today release its “manifesto for growth”, pushing for business-friendly reforms to the EU ahead of the single market’s parliamentary elections in May.

The group wants a one-in one-out principle for new European laws, along with an annual statement which lists the costs of changes that year to European businesses. The group is also calling for a less hefty burden of regulation on small and medium-sized enterprises, especially start-ups.

The UK government is already committed to a one-in two-out rule for red tape created at the national level, but the report suggests that the principle should be extended to Brussels.

EEF also stresses its support for the UK’s continued membership of the EU, but chief executive Terry Scuoler adds that it is not satisfied with the status quo: “The proliferation of commissioners and departments is hampering that effort and with a newly elected parliament and commission we have an ideal opportunity to call a halt to this damaging trend.”

EEF also believes that having an EU commissioner for each member state has led to a muddling of policy roles with overlapping remits and institutional conflict, using the example of the separation of environment and energy roles.

“This has created a policy and political machine which churns out new initiatives, directives and regulations which are often developed in isolation, without regard for their impact on competition and growth,” added Scuoler.

The manifesto also calls for the European commission to finish negotiations for an sign up to the Transatlantic Trade and Investment Partnership (TTIP) during the next parliament, and to make progress with other trade deals. Earlier this year, French politicians from across the political divide united to attack the negotiations.