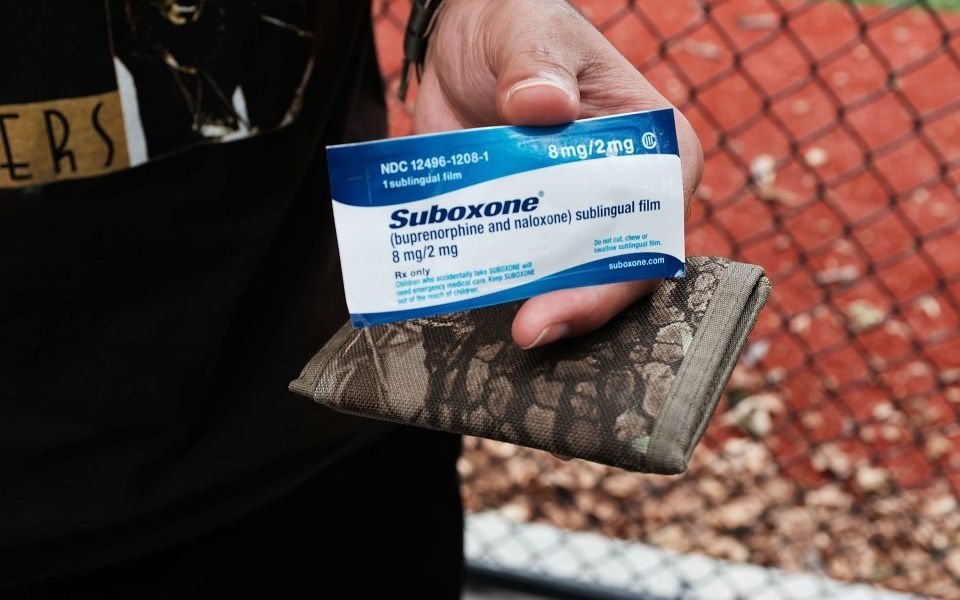 Pharmaceutical company Indivior’s share price crashed 17 per cent this morning after a US court ruling opened the way for rivals to sell a generic version of its opioid addiction treatment drug in the US.

Shares fell from 113p last night to 93p this morning following the decision.

The US Court of Appeals for the Federal Circuit denied Indivior’s motion for a rehearing of its decision to suspend the preliminary injunction that had been granted to prevented Indian company Dr Reddy's Laboratories (DRL) selling a generic buprenorphine/naloxone sublingual film product – used in treating opioid addiction.

Indivior said it intends to file an emergency motion with the court to prevent the issuing of a mandate, which will lift the ban on DRL selling its generic drug, until Indivior’s appeal of the District of Delaware's decision that DRL does not infringe Indivior’s patent.

Indivor said it assumes DRL and Alvogen Pine Brook will both launch their generic drugs in the US.

It said the launch of these generic drugs could his the market share of its branded Suboxone film product by up to 80 per cent in a matter of months.

Indivior chief executive Shaun Thaxter said: “While we ultimately believe in the strength of our patent portfolio, we acknowledge that the company faces major disruption in the immediate future from a potential material and rapid loss of market share by our Suboxone film product to generic buprenorphine/naloxone sublingual film competition.

“We have been taking prudent steps toward this eventuality with our contingency plan, including reducing debt and certain operating expenses, while preserving a strong cash balance. We will continue to vigorously pursue our infringement cases against DRL to protect our Suboxone (buprenorphine and naloxone) sublingual film patent portfolio, including continuing to pursue the appeals of the District of Delaware's non-infringement decisions.”