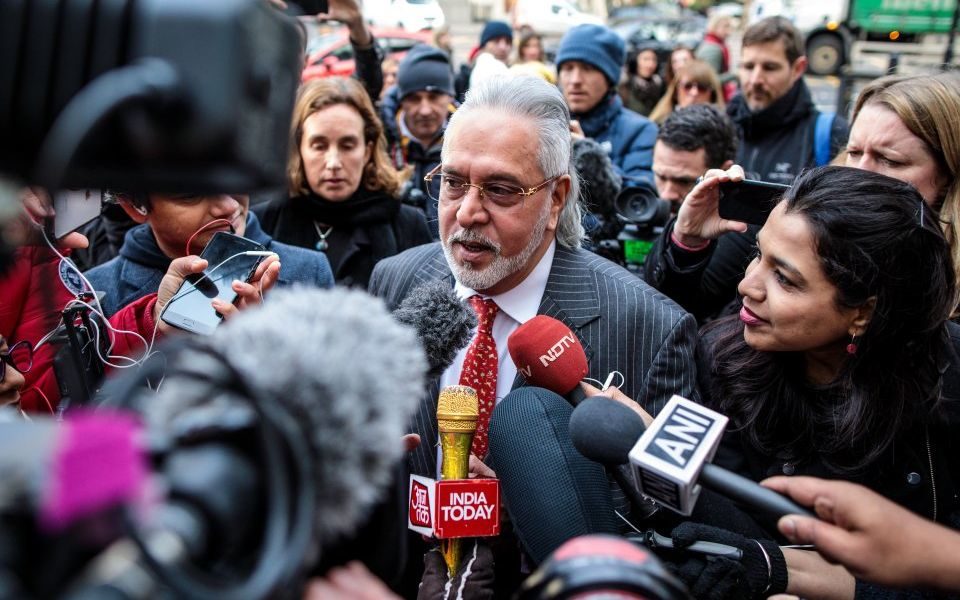 Vijay Mallya, the Indian tycoon behind Kingfisher, should be extradited from the UK to India to face fraud charges over the collapse of his airline, it was ruled today.

In a judgement at Westminster Magistrates Court, chief magistrate Emma Arbuthnot said Mallya – who co-owned Formula One racing team Force India until it went into administration in July – should be extradited.

The final decision now rests with Sajid Javid, the home secretary, who has two months to make a decision on the request.

Mallya’s legal difficulties are centred on roughly $1.3bn (£1.03bn) in loans taken out in India to fund Kingfisher Airlines, which ran from 2005 until the tycoon shut it down in 2012. Fallout over the loans has led to criminal fraud charges, alongside civil lawsuits in the UK and India.

India has been attempting the extradite the businessman, who moved to the UK in early 2016, saying the loans had been taken out under false pretences, and claiming Mallya had no intention of repaying them. Mallya’s lawyers argued in September that the country had failed to provide sufficient evidence to back up his request. He denies all wrongdoing and says the allegations are politically motivated.

Mallya has offered to repay the value of the loan, which he send went towards to the airline as losses mounted. “Please take it,” he said in a tweet last week.

Ahead of his court appearance appearance today, Mallya said the offer to repay was sincere, but that it was disconnected from the matter of his extradition.

“Whatever the judgement, my legal team will reveal the judgement and take proper steps thereafter,” he told reporters outside the court.

A spokesperson for the businessman said: “Dr Mallya will be carefully considering the Court’s judgment and, therefore, it would not be appropriate to make any further comment at this time.”

Nick Vamos, former head of extradition at the CPS and now partner at specialist business crime law firm Peters & Peters, said: “This is a hugely significant judgment for the Indian Government. It is only the second time that a UK court has ordered extradition to India after many previous failures, many of which were down to their own incompetence. The Indian authorities, including Prime Minister Modi, made no secret of their desperation to get Mr Mallya back to face trial.

“Every aspect of the case against Mr Mallya was subjected to intense scrutiny. Senior District Judge Arbuthnot even demanded a video of the prison cell where Mr Mallya is likely to be held, to confirm that it met human rights standards.

“Although Mr Mallya failed to convince the court that his prosecution was politically motivated, the Indian authorities pulled out all of the stops to achieve this result and undoubtedly will try to make political capital from it back home.”