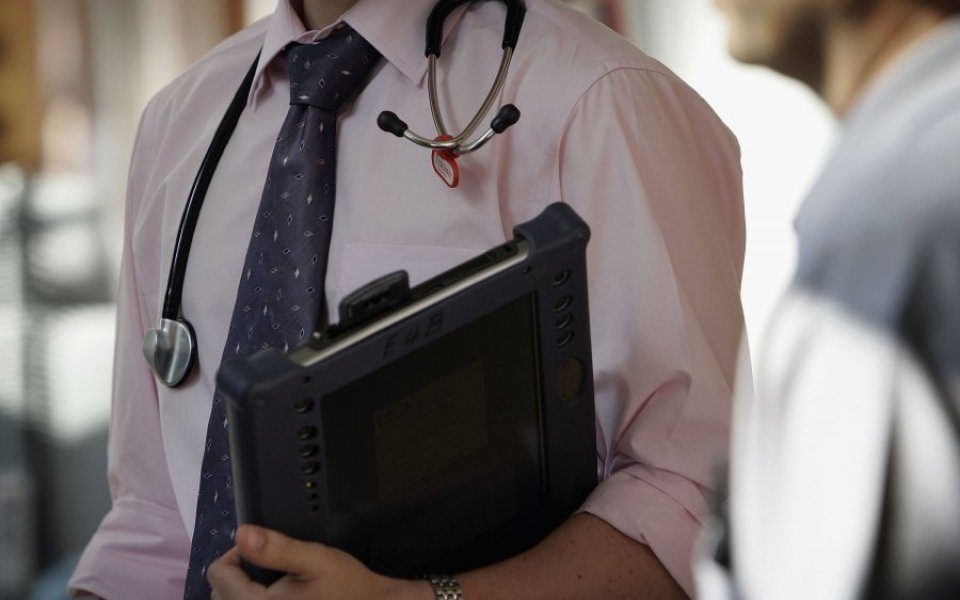 As restrictions ease, the UK’s job market has been slowly pulling itself together after a rocky year and according to jobs site Indeed, some of the highest paying roles are seeing the least competition.

New figures by Indeed revealed that while recruitment is picking up speed, job postings are still 10 per cent below pre-pandemic levels.

Despite this, roles that offer some of the highest average annual salaries, still receive the lowest interest from job seekers.

Workers in specialised fields such as healthcare, finance, technology and law have seen a surge in demand, yet see 95 per cent less interest than the average job on Indeed.

“With hiring resuming in earnest, getting people back into work is vital but these findings show there are still some sectors where there is not an abundance of candidates,” UK managing director at Indeed, Bill Richards, said.

The positions with the smallest pools of competition are often highly specialised, with candidates requiring a number of qualifications.

Healthcare roles accounted for 40 per cent of the highest-paying roles with the lowest competition.

Meanwhile, tax partners, which are ranked tenth on the list, have the highest average salary in the top 20, at £128,750a year.

“Policy makers could use these roles with less competition as a starting point when they consider how they plan to reskill and train the workforce,” Richards added, explaining that “the availability of tech jobs, for example, is only going to increase as our world becomes even more digitised – and some workers may benefit from getting qualifications relevant to this sector.”