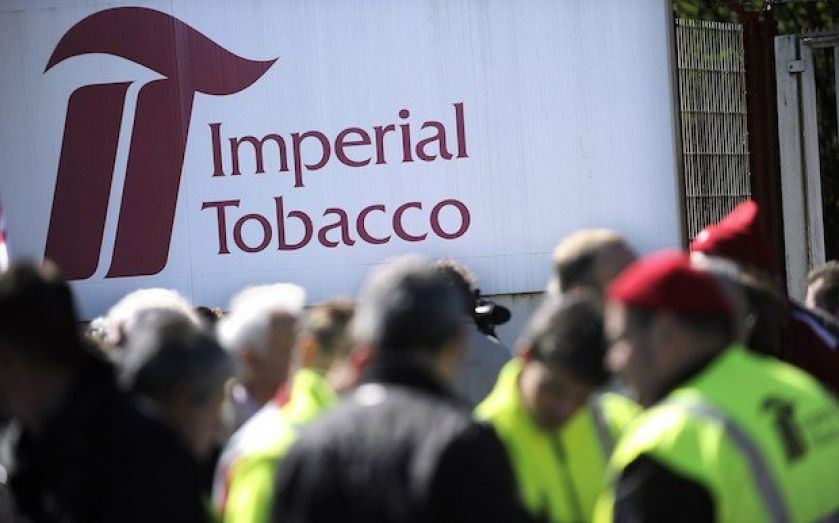 Imperial Tobacco has announced this afternoon that it’s shutting factories in England and France, resulting in around 900 job losses.

Waning sales in Europe, increased regulation and growth in illicit trade have hit the maker of Gauloises and Davidoff, which says its Nottingham and Nantes factories are now utilising less than half their manufacturing capacity.

Since 2000, France’s cigarette market has almost halved. In the UK, it’s dropped around 42 per cent, although some consumers have switched to loose tobacco.

Imperial, which is the world’s fourth-largest tobacco company by market share, is aiming to launch two e-cigarettes this year.

Despite being far safer to use, helping smokers to stop when other methods have failed, leaked documents seen by the FT have suggested the World Health Organisation could regulate the electronic devices just as it does conventional cigarettes.

Employees, work councils and trade unions have been informed, the company says, and a consultation process is now underway.

Chief executive Alison Cooper said: “These projects are an essential part of securing the sustainable future of the business. The prospect of job losses is always regrettable and we will be doing all we can to support employees and ensure that they are treated in a fair and responsible manner.”

Imperial’s hoping the planned restructuring projects will deliver saving of £300m a year from September 2018. It’s already in the process of closing another factory in Cadiz, Spain.