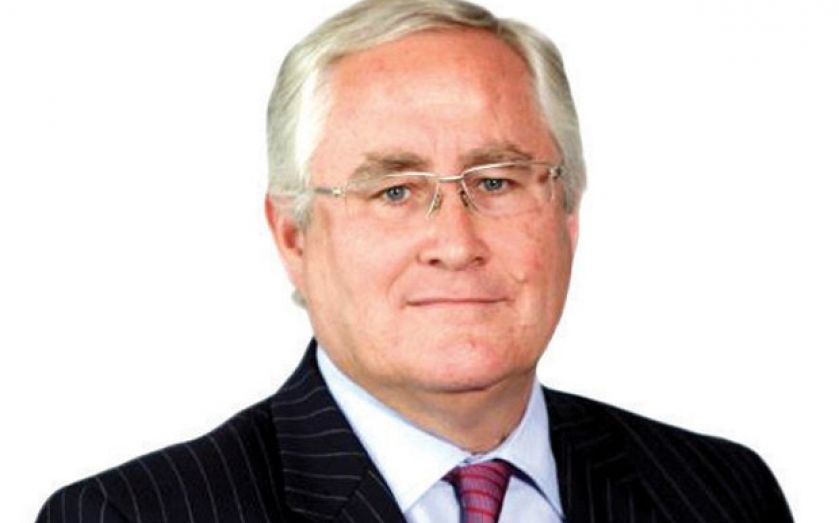 IMPERIAL Tobacco yesterday announced its chairman Iain Napier will step down early next year as it reported strong earnings growth during the year.

Napier said he is “confident that I am leaving a board that is well equipped to provide the necessary leadership and direction”.

Napier will be stepping down at Imperial Tobacco’s annual general meeting on 5 February, and will be succeeded by deputy chairman Mark Williamson.

The announcement came along with the company’s results which, despite a dip in tobacco volumes and revenue, showed operating profit rose 29 per cent to £1.9bn for the year ending 30 September, while revenues slipped one per cent to £28.2bn.

“Our focus on driving quality growth and transitioning the business has delivered another year of earnings growth and further strengthened our sustainability,” said chief executive Alison Cooper adding that “market conditions remain tough”.

Investors showed confidence in the company’s actions yesterday, despite the slip in volumes for the year. Imperial Tobacco’s FTSE 100-listed stock rose one per cent to close at 2,332.5p a share.

Imperial Tobacco said a reasonable assumption for 2014 was modest growth in its earnings per share with a fresh dividend increase of at least 10 per cent.