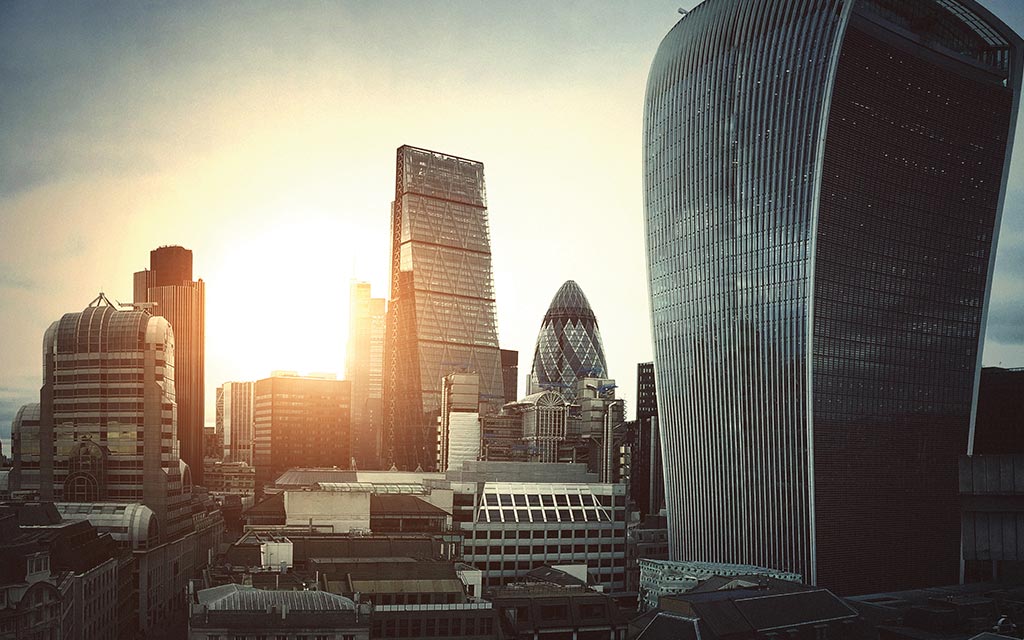 THE CITY of London has learned a thing or two about bad press in recent years. But attention moves on, as it always does, and in 2015 it has been the turn of charities to face tough headlines.

The days of leaving the voluntary sector to get on with its work away from the glare of publicity have been disrupted. Chief exec pay has been scrutinised, and some appalling fundraising tactics have been exposed. The public examination of Kids Company, and its mismanagement of donors’ money, drags on and on.

The good news is that major charity philanthropists – city bigwigs among them – can help mend some of the damage. Nearly 300 charitable donations of £1m or more were made in 2014 according to new data from the wealth managers Coutts, up from the year before. Two-thirds came from the capital, which means that London accounted for over £1bn in these mega-donations.

A separate study of cash-giving, conducted by City Philanthropy, estimates that Londoners as a whole give more than £5.5bn each year. This is philanthropy on a staggering level. Money isn’t always given evenly across causes and regions, of course. But even taking this into consideration, charities clearly have a deep swell of financial support to help them through the bad times.

So we can ask a different, more interesting question. What does all this money actually do? Or to be more exactly, what more could the same resources achieve?

This brings us into questions of impact, and how much good charities are doing. My consultancy and think tank, New Philanthropy Capital, has spent more than a decade looking at how charities perform, and it’s pretty rare to find organisations that are fatally flawed or totally fail their beneficiaries (although it isn’t unheard of).

What we see far more often are charities that could, with a tweak to their services or a fresh look at their strategy, improve the impact they have for the people who rely on them for help. Some charities may have drifted away from their mission and need a sharp nudge back towards their founding principles.

This in turn means that philanthropists will get more bang for their buck. Personal passions will guide donors to the cause they want to support – from greyhounds to refugee rights – but their focus can then turn to giving to the most effective charities working on those causes.

A philanthropist who looks at these sorts of questions is not alone: due diligence before giving, even of a simple kind, is a growing trend. And it’s good for charities, too. One way to hit back against bad press is to measure and prove robustly the good they are doing every day.

But a small number of philanthropists have gone even further, getting involved in the rather niche world of ‘impact investing’. This whole concept is still a work in progress, but it’s particularly well suited to people who, having made their money by keeping a smart eye on market returns, want to adopt the same principles when deciding to give that money away.

Impact investment involves committing your assets to getting a social return as well as a financial one. This might mean putting your investment into not-for-profits trying to save the environment, or into funds that make loans to people creating jobs in forgotten parts of the world, so that every penny does good.

We have been digging deeply into this at NPC recently, working with Silicon Valley millionaires- turned-impact investors at the KL Felicitas Foundation on a way to measure those social returns. Our findings, published last month, were encouraging. You can measure the social impact of your investments, and the market will give you a decent financial return as well.

Good news for anyone who catches the impact bug.