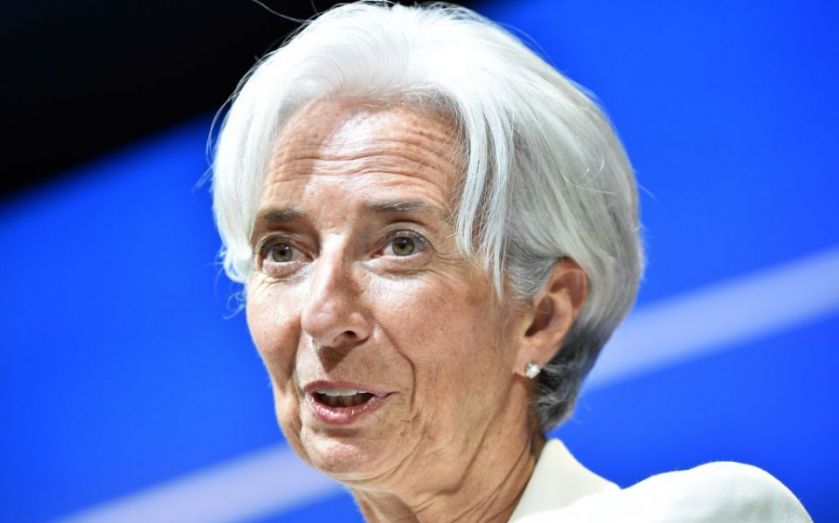 IMF chief Christine Lagarde has said that the deal between Greece and its creditors will be "categorically" impossible without some form of debt relief.

"The answer is quite categorically not," she said in response to questions on the viability of the €86bn (£59.8bn) three-year aid package on France's Europe1 radio station.

Lagarde added any debt reductions wouldn't necessarily involve an outright write-off and could instead use measures such as a significant extension of loan maturities, stretching of repayment schedules, and reducing interests charges.

Her views are markedly different to those held by most of the Eurozone, spearheaded by Germany, who are resisting a debt write-down. German officials have repeatedly argued debt relief is illegal because EU treaties prohibits the sharing of debt burdens among Eurozone countries.

But they are in line with those of European Central Bank governor Mario Draghi who yesterday said it was “uncontroversial” that Greece is in need of debt relief, as the central bank extended the cap on the amount the Greek central bank can lend to its banks by €900m (£627m).

Afterwards a senior Greek official said banks would reopen on Monday, and the government is looking into letting people combine the €60 a day cap on cash machine withdrawals over several days. Greek banks have been closed since June 29 when the ECB cut emergency lending.