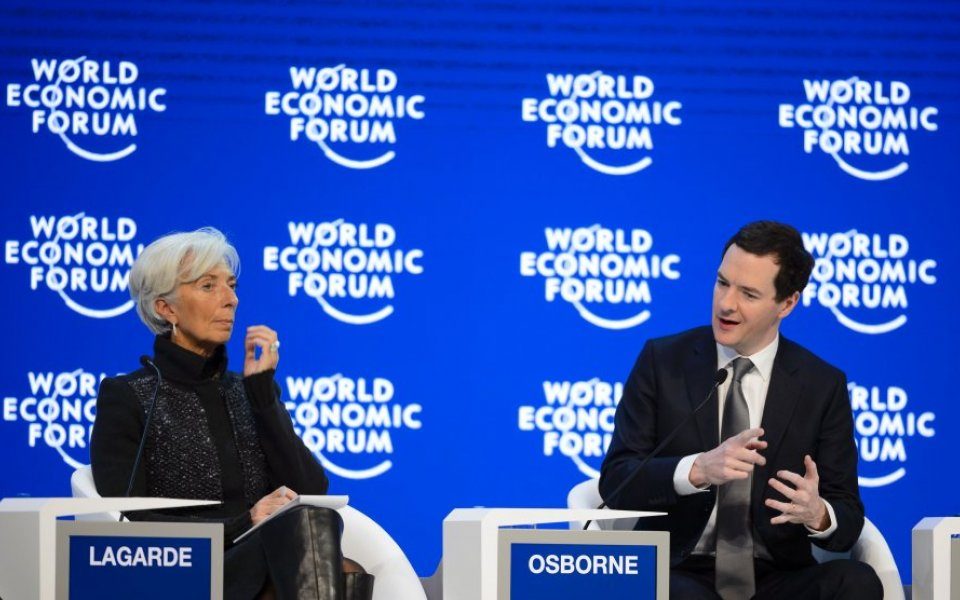 The International Monetary Fund's director Christine Lagarde has warned that while the world economy is in better shape than a year ago, Brexit is one of the IMF's two big concerns.

Speaking on a panel at Davos, Lagarde said the possibility that the United Kingdom votes to leave the European Union is a concern for the world economy.

"We hope very much [there is a deal], as it would really be conducive to more stability and a more cohesive economic zone," she said.

The former French finance minister also flagged the refugee crisis as a cause for concern, branding it a "make or break" issue for Europe.

If the situation and integration process is handled well it could be of economic benefit for the Eurozone, and even serve to boost growth in European nations, Lagarde said.

However, Lagarde also pointed out four more downside risks for the world economy, including China's export rebalancing, commodity prices, emerging markets and the issues posed by asynchronous monetary policy around the world.