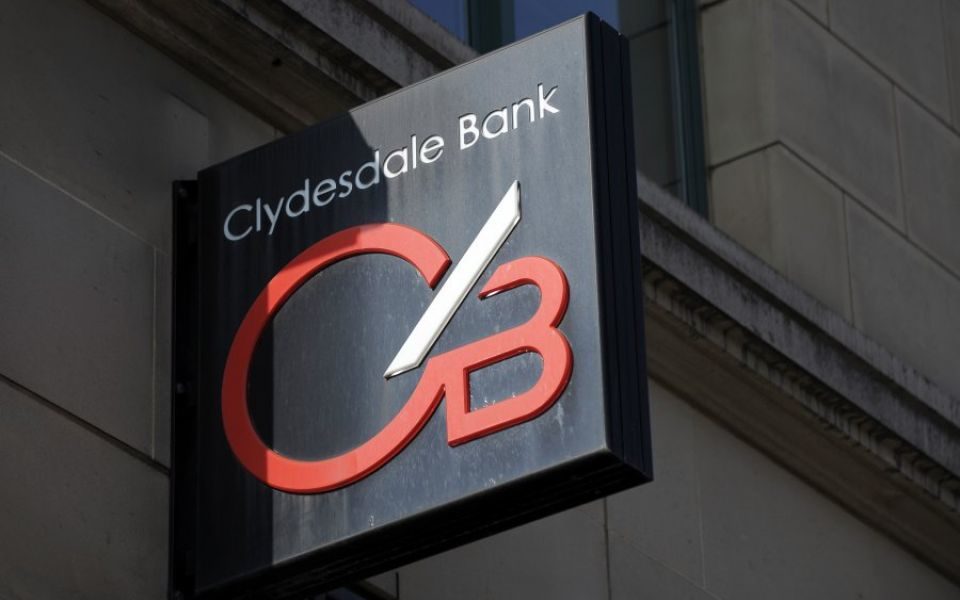 Clydesdale Bank owner CYBG's share price fell more than 13 per cent today as a fresh raft of PPI claims pushed it to a £145m loss in its full-year results.

CYBG fell to the £145m loss after taking a £352m hit for PPI costs and £44m for other legacy conduct issues.

A Financial Conduct Authority (FCA) advert featuring Schwarzenegger’s talking head was partly to blame, as well as more intense marketing by claims management companies ahead of the August 2019 deadline to file such complaints.

Underlying costs fell six per cent to £635m and the bank recommended a 3.1p per share dividend payout to investors.

CYBG is the latest bank to be hit by renewed PPI claims, blaming a mix of heightened media coverage, claims company management activity and the FCA's PPI awareness drive, which the regulator said had led to a 40 per cent increase in PPI checks.

CYBG, whose chief operating officer has upped sticks to take the reins at TSB, is also fresh from its £1.6bn acquisition of Virgin Money, as it seeks to upsize its operations.

Chief executive David Duffy called the acquisition a “transformational” addition to the company, with CYBG gaining 6m new customers and national distribution to take it out of its heartlands in Yorkshire and Scotland.

The bank also warned that Brexit “remains [a] key future uncertainty” a day after the CBI called on businesses to back Prime Minister Theresa May’s draft deal in order to avoid a hard departure from the EU.

“We have planned for a period of uncertainty, but it is impossible to ignore the lower levels of business confidence, especially for SMEs, while the final specific outcome of negotiations remains unclear.”

It has been a landmark year for CYBG, continuing to deliver ahead of market growth and meeting our underlying financial targets in a highly competitive market, while also completing the transformational Virgin Money acquisition in October 2018 following overwhelming shareholder support.

In a competitive market, we have delivered an increase in underlying profits, returns and capital generation – all of which means we are delighted to recommend an increase to last year's inaugural CYBG dividend, payable to all shareholders.

CYBG has a bright future with a unique combination of growth opportunities. We will participate strongly in the RBS alternative remedies schemes, have a stronger competitive edge as the first IRB accredited bank since the financial crisis, can fully leverage our iB platform in the new Open Banking landscape, and, of course, our combination with Virgin Money creates a genuine national competitor to the banking status quo.